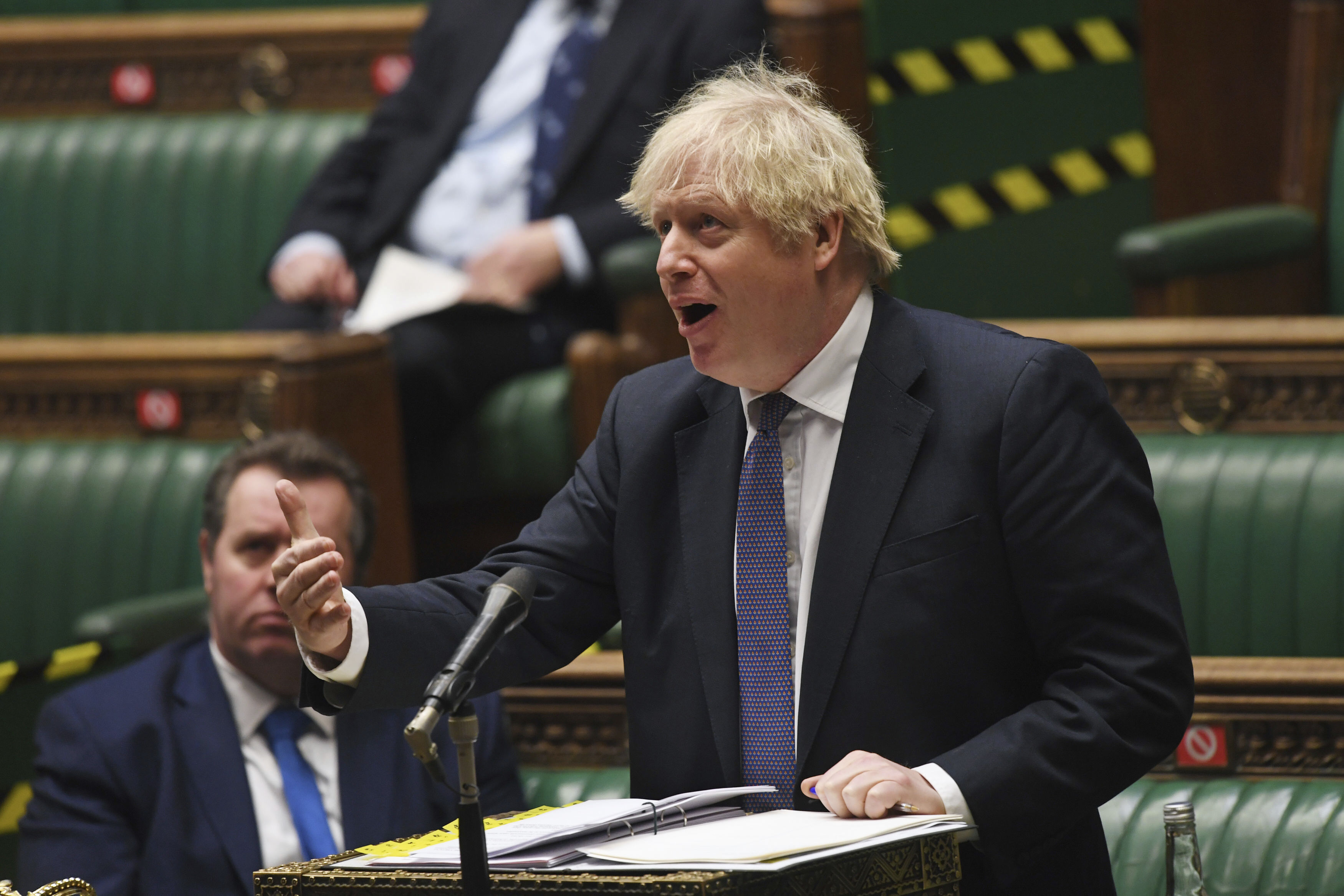 Boris Johnson, UK Prime Minister has stated that the mob attack on the US Capitol Hill is disgraceful.

Recall that hundreds of President Donald Trump supporters stormed the building on Wednesday while congress was counting votes to verify President-elect Joe Biden’s victory in the November 3 election.

There was a face-off between the protesters and security operatives led to the death of four people.

Boris Johnson while commenting on the incident via Twitter said the US, which “stands for democracy around the world”, should not be caught in such a situation.

He added that a peaceful transfer of power was necessary.

“Disgraceful scenes in U.S. Congress. The United States stands for democracy around the world and it is now vital that there should be a peaceful and orderly transfer of power,” Johnson wrote.

Trump had repeatedly refused to concede to Biden. He claimed that the election results were manipulated.

Donald Trump, the president of United States has publicly acknowledged that he would leave office on January 20 pledging an orderly transfer of power for the first time after Congress affirmed President-elect Joe Biden’s Electoral College win.

According to Trump, there will be an orderly transition on January 20th eventhough I totally disagree with the outcome of the election and the facts bear me out.