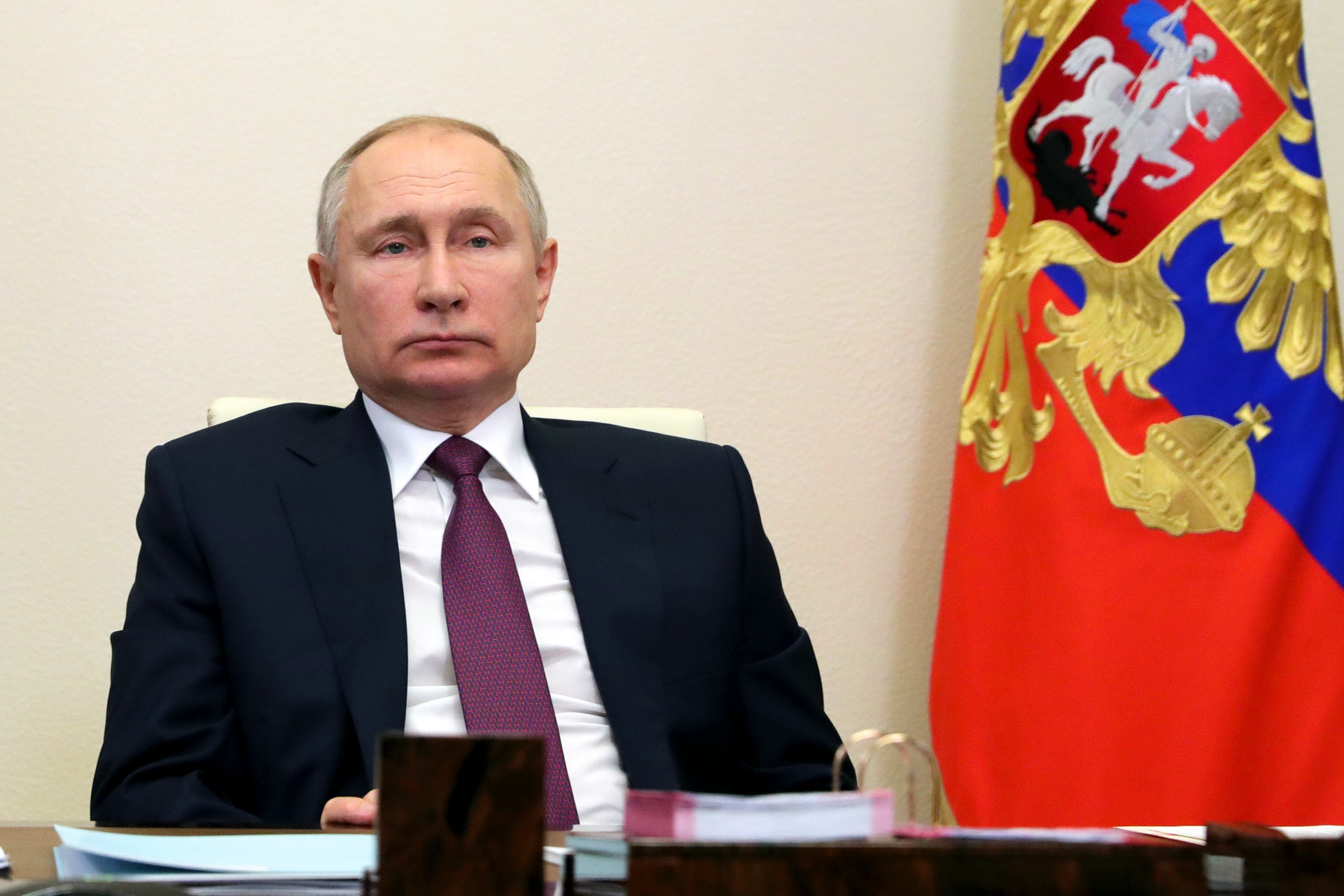 Following the insurrection at the US capitol when lawmakers in the North American country were certifying results from the 2020 presidential election, Russia’s Foreign Ministry has reacted to the sad development.

Maria Zakharova, the foreign ministry spokeswoman was quoted saying that the electoral system in the United States is archaic and does not meet modern democratic standards.

The state-run RIA Novosti news agency reported that Zakharova said the insurrection at the US Capitol by supporters of Donald Trump was “an internal US affair” but that blame rested with the US system.

“The electoral system in the United States is archaic, it does not meed modern democratic standards, creating opportunities for numerous violations, and the American media have become an instrument of political struggle.

“This is largely the reason for the split in society now observed in the United States.”