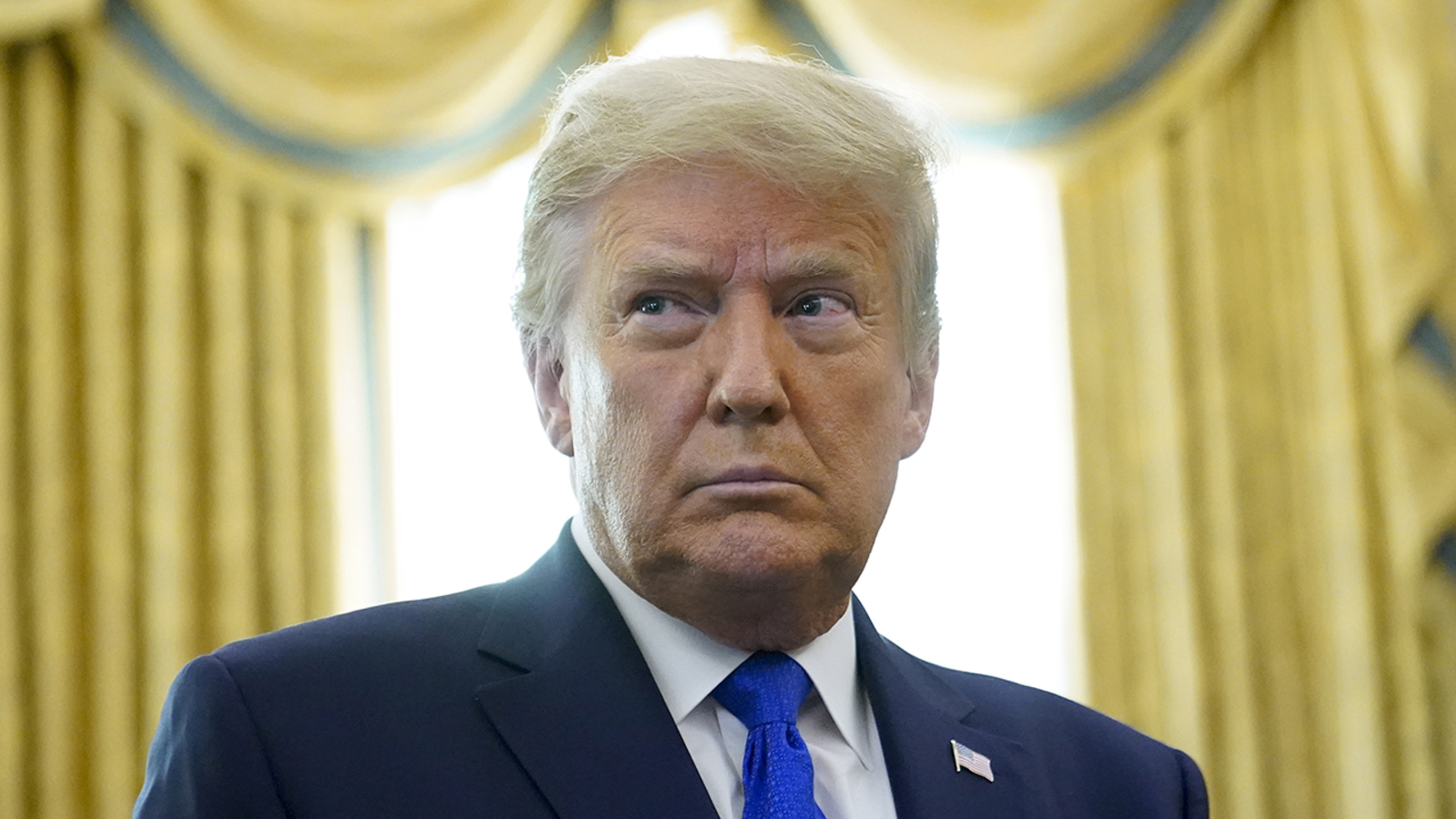 On Wednesday, in a joint session of Congress designed as a ceremonial affirmation to President-elect Joe Biden’s victory, an influential minority of Republicans are vowing to object to the results in one or more states. It’s their last chance to overturn the election, and it’s almost certain to fail. FRANCE 24 explains why.

The Republicans’ actions are, at least outwardly, designed to aid President Donald Trump’s efforts to stay in office. But their actions face near-certain failure, even as it deepens US partisan rancour and drives a wedge within their own party.

FRANCE 24 breaks down what’s expected to happen on Wednesday — and why it is highly unlikely to impede Biden’s path to inauguration on January 20.

How did we get here?

Under the US Constitution, presidential elections are decided by the Electoral College. Each state and Washington, D.C. have a number of electors proportional to their population. In all but two states (Maine and Nebraska), whichever candidate wins the majority of the popular vote state-wide wins all of the Electoral College votes. Whichever candidate wins a majority of the 538 electoral votes, in turn, wins the presidency.

Race to the White House: Rules of US election process explained

Despite Trump and his supporters’ numerous, unsubstantiated attacks on the integrity of the election, that process ultimately went ahead on track this year, when the Electoral College confirmed Biden’s victory on December 15 with a vote of 306 to 232 (the same count that sealed Trump’s victory in 2016).

The January 6 joint session of Congress is essentially the final confirmation of the Electoral College vote. On Wednesday, the House and Senate will convene for this session at 1 p.m., with all the lawmakers gathered in the House chamber to confirm the election results (in this case, that Joe Biden won).

The challenge that’s being mounted comes from about a dozen Republican senators, led by Texas’s Ted Cruz, and as many as 100 House Republicans. But there are a total of 535 members of Congress (minus a few vacancies).

Democrats have the majority in the house. They will almost certainly agree to accept the results of the election as they’ve been certified by the states. And even in the Senate, where Republicans have a majority, only about a quarter of the party caucus has joined this bid to overturn the election. That puts the hardened Trump loyalists in a relatively slim minority overall, and means Wednesday’s challenge is all but certain to fail.

As a reminder, even William Barr, Trump’s attorney general until last month, has said he found no evidence of fraud on a wide scale that could change the outcome. The outcomes have been repeatedly certified by state officials. However, a number of Republicans are taking up the president’s challenge. This has splintered the party in new ways, fuelling the drama of what promise to be unprecedented proceedings.

What exactly happens when the joint session of Congress convenes?

Normally, the process is a simple formality. Results from the states are brought in in envelopes, and the vice president opens them and reads the tallies. At this stage, any member can object. But for any challenge to have currency, it has to have a member of the House and a member of the Senate join in writing.

In 2016, some Democratic members of the House objected to Trump’s election, citing Russian interference and voter suppression. But then–Vice President Biden dismissed them, and the session was over in half an hour.

This year, there are about six states that the Republican challengers are concerned about. At the top of the list (in alphabetical order) is Arizona, whose results a number of House Republicans have said they plan to contest. Senator Ted Cruz has said he will do the same. If he goes through with that in writing, the proceedings come to a halt.

According to a statement released on Sunday, the Republican challengers will demand the creation of a special commission to conduct an “emergency 10-day audit” of the election results.

The senators will go back to the Senate and deliberate, and the House members will stay in the house and deliberate. Each will have two hours of deliberation. And then they’ll vote and they’ll come back together and explain their vote. If the process repeats itself for multiple states, it could be a very long day.

But that won’t do much to improve Trump’s chances. A majority of both houses of Congress would need to object to a state’s results for them to be overturned. That means, even in the unlikely event that all Republican senators joined in a challenge, Biden’s victory in any given state would still be upheld unless the Democratic majority in the House turned against its own party’s candidate to side with Trump.

So the challenge for Arizona is all but certain to fail, as are any subsequent challenges. The only other state where we know there will be a challenge is Pennsylvania (with the backing of Senator Josh Hawley), but Georgia, Nevada, Michigan and Wisconsin could face challenges too.

If they do, that could add up to many hours of debate. Congressional leadership — including Senate Majority Leader Mitch McConnell, who has sought to dissuade fellow Republicans from challenging the results — is expected to try to make certain there’s an outcome at the end of the session. That could mean working through the night and coming back the next day.

The vice president’s role is administrative and, despite intense pressure and false assurances to the contrary from Trump, Mike Pence does not have the power to singlehandedly overturn results.

Pence told Trump as much on Tuesday, according to a source familiar with the subject, in a conversation first reported by the New York Times.

People close to the vice president stressed his respect for institutions and said they expect him to act in accordance with the law and hew to the Constitution.

What’s the precedent for this?

Other vice presidents have also had to preside over their own defeats. Vice President Al Gore was presiding over the chamber in 2001 when it certified the disputed 2000 election. He, too, had to sign off on the tally that essentially prevented him from becoming president. Lawmakers have made challenges before, but nothing on the scope we expect to see this time.

It all means that Wednesday’s session puts the US election process in uncharted waters. But by the end of the proceedings — with Trump’s backers having exhausted all legal means to challenge the results — this chapter of the US presidential election saga should finally be over.

What will take much longer is repairing the damage that Trump and his backers have done to public trust in the election process.