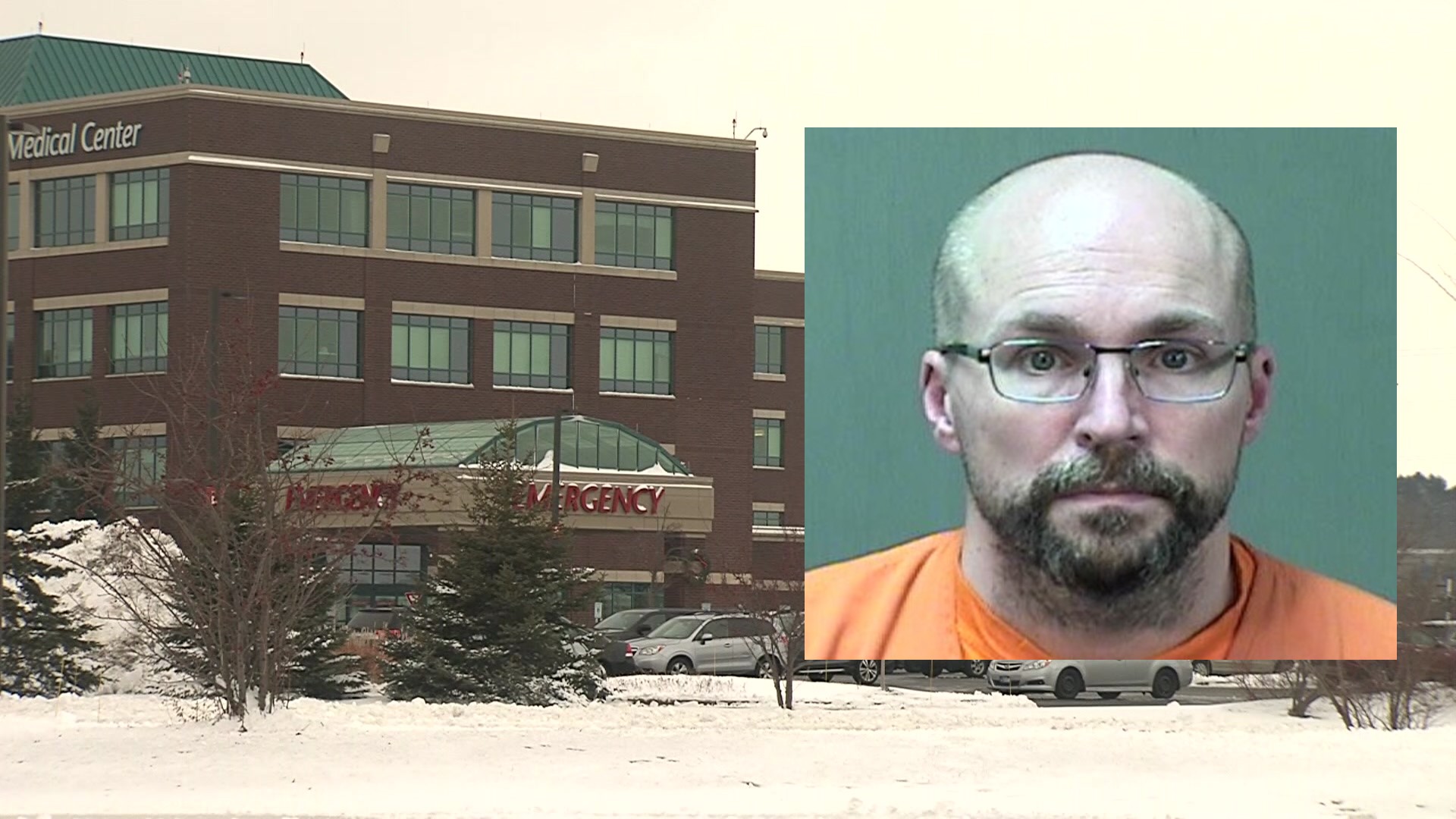 A pharmacist in Wisconsin has been fired after he was suspected of intentionally spoiling more than 500 doses of the COVID-19 vaccine.

The 46-year-old Steven R. Brandenburg was released from custody Monday, Jan 4 while prosecutors determine if the charges being considered against him are legitimate.

According to WISN report, He confessed to police that he deliberately tried to ruin the vaccines because he was concerned they could alter people’s DNA.

According to the Milwaukee Journal Sentinel, the Moderna vaccine against COVID-19 uses messenger RNA to “deliver instructions for human cells to make a piece of protein like that found on COVID-19, and the body then begins building immunities against that and the coronavirus.”

The technology does not alter human DNA.

Jeff Bahr, president of Aurora Health Care Medical Group, told the Journal Sentinel that Brandenburg left 57 vials – each containing about 10 doses of the vaccine – at room temperature the nights of Dec. 24 and 25.

Brandenburg was arrested Dec. 31, the day after Aurora Health Care Medical Group officials determined that his failure one week earlier to refrigerate the vials of Moderna vaccine had been intentional. The hospital stated that it fired Brandenburg.

Brandenburg had been held at the Ozaukee County Jail on a probable cause statement from Grafton police stating that he likely committed two felonies: first-degree recklessly endangering safety and criminal damage to property.

During Monday’s virtual court appearance, however, Ozaukee County District Attorney Adam Gerol told Circuit Judge Paul Malloy that the hospital had “walked back” some of the information on which police had relied and said that the vials in question remain in the hospital’s possession and may even possibly still be viable.

According to WISN, the judge set a $10,000 signature bond, and Brandenburg must surrender all his firearms to sheriff’s deputies. He is also prohibited from working in the health care field and is barred from having any contact with Aurora employees.

The Wisconsin Department of Safety and Professional Services opened an investigation into Brandenburg’s professional actions as a licensed pharmacist following his arrest, but he does not have a record of professional misconduct, WISN reported