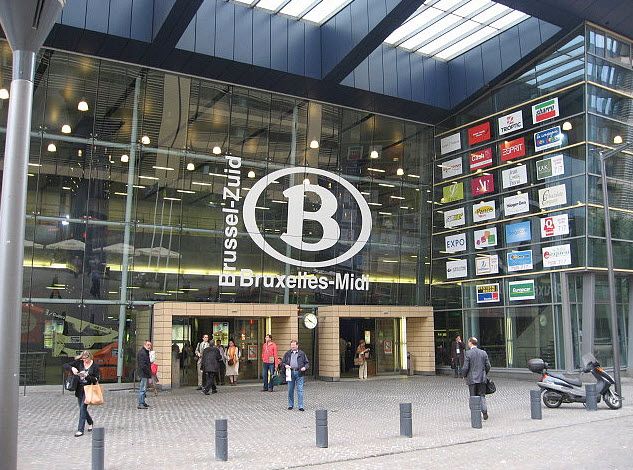 The new testing centre at the Brussels Midi train station, which opened on Saturday at 9:00 AM, will be able to test 750 people per day, announced the Belgian Red Cross in a press release on Friday.

From today, any passengers arriving from the international terminal will be directed by stewards to the testing centre just outside the station on Avenue Fonsny, which will be open seven days a week until 11:00 PM.

Since Thursday, anyone who has been in a red zone abroad for more than two days must be tested immediately on the day of their return, as well as seven days later. In order to facilitate this, it has been decided to extend the existing testing capacity at Brussels airport and to develop new centres at Charleroi airport and Brussels-Midi railway station.

This news comes just as the winter break comes to a close, and thousands begin to flick back to Belgium from abroad. “It is estimated that 50,000 to 100,000 people will arrive in Brussels next week by train from abroad,” said the Red Cross, which will handle management.

In order to better help deal with this number the three testing villages coordinated in Brussels by the Belgian Red Cross – in Etterbeek, Forest and Schaerbeek – will increase their current capacity and will also open this Sunday.

These three villages, open since October, have already tested more than 38,000 people to date, the Red Cross said. With the new changes, the plan is to bring the total capacity of the three villages to 2,500 daily tests.