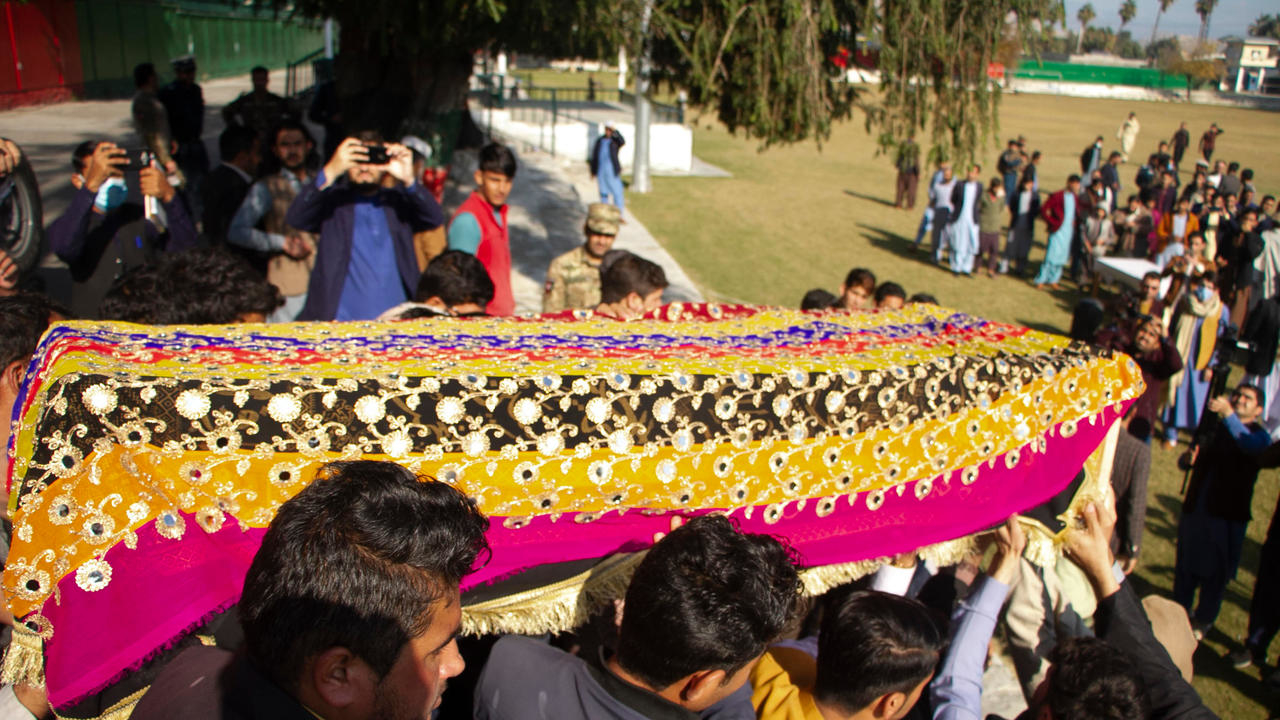 An Afghan journalist and human rights activist was shot and killed on Friday by unidentified gunmen in western Afghanistan, the fifth journalist to be killed in the war-ravaged country in the past two months, a provincial spokesman said.

Bismillah Adil Aimaq was on the road near Feroz Koh, the provincial capital of Ghor, returning home to the city after visiting his family in a village nearby, when gunmen opened fire at the vehicle.

According to the provincial governor’s spokesman, Arif Abir, others in the car, including Aimaq’s brother, were unharmed. Aimaq worked as the head of the local Radio Sada-e-Ghor station and was also a human rights activist in the province.

No one immediately claimed responsibility for the shooting. Taliban spokesman Zabihullah Mujahid insisted the insurgents were in no way connected with the shooting.

Aimaq was the fifth journalist slain in attacks in the past two months. Last week, Rahmatullah Nekzad, who headed the journalists’ union in eastern Ghazni province, was killed in an attack by armed men outside his home. Nekzad was well known in the area and had contributed to The Associated Press since 2007. He had previously worked for the Al Jazeera satellite TV channel.

Afghanistan’s intelligence department claimed two perpetrators in that attack were subsequently arrested and aired video recordings of the two, with their purported confessions to the slaying and to being Taliban. However, the Taliban denied involvement in the killing, calling it a cowardly act. Large swaths of Ghazni province are under Taliban control.

The Islamic State group, blamed for a series of attacks on a range of targets in Afghanistan in recent months, claimed it had killed another Afghan journalist earlier in December. Two assailants opened fire and killed TV anchorwoman Malala Maiwand as she left her house in eastern Nangarhar province. Her driver was also killed.

READ  PHOTOS: This is The Building Where Nigerian Activist, Toyin Salau's Body Was Found in Florida

In November, two journalists were killed in separate bombings.

The Committee to Protect Journalists has condemned the relentless attacks on journalists in Afghanistan. The international press freedom group Reporters Without Borders has called the country one of the world’s deadliest for journalists.

Earlier this week, the Afghanistan Independent Human Rights Commission said the targeted killings of Afghan journalists have negatively impacted reporting in the country and led to self-censorship in the media community. The statement said a number of female journalists have left their jobs in the provinces due to ongoing threats.

The statement further says that the majority of journalists are not able to go out in some provinces openly and government has neglected when they reported the threats they were facing.

Targeted killing and violence have increased across Afghanistan even as the Taliban and Kabul government continue to hold peace negotiations that began in September. The talks, after some recent procedural progress, have been suspended until early January and there is speculation the resumption could be further delayed.