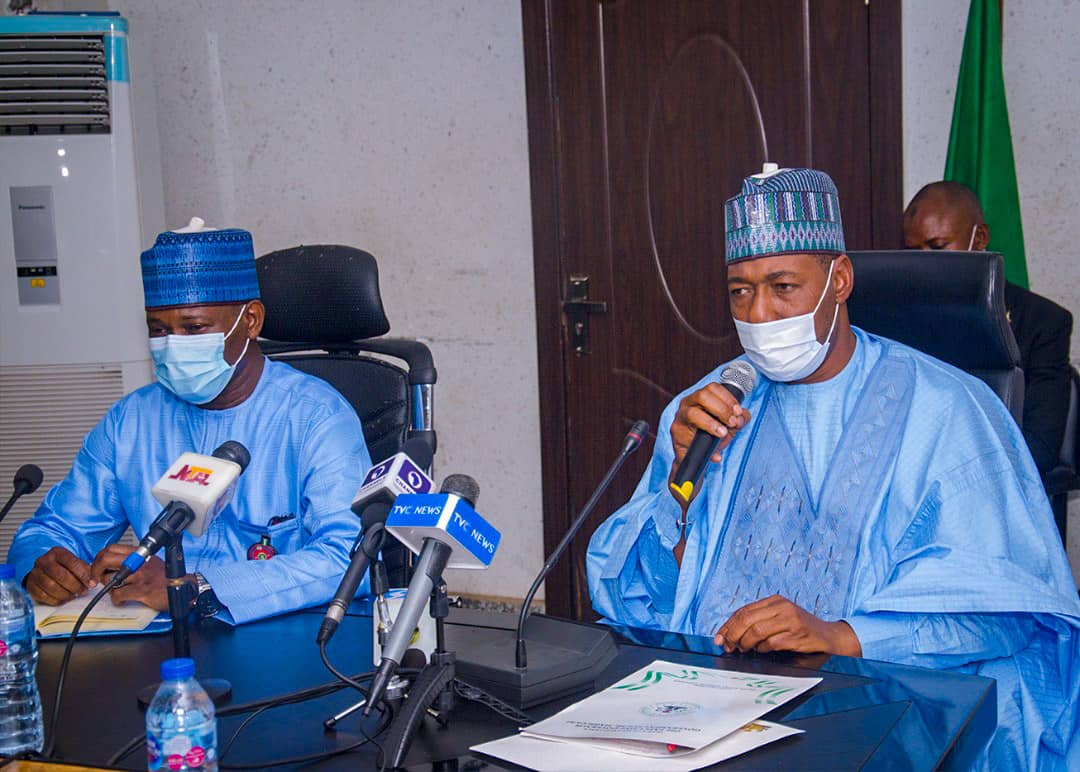 Borno State Governor, Prof. Babagana Umara Zulum has appealed for immediate assistance from the National Emergency Management Agency (NEMA) on the plight of more than 800,000 refugees in camps in areas affected by terrorism in the state.

The governor’s spokesman, Isa Gusau, made the announcement on Friday in Maiduguri.

Isa said the governor made the appeal in a letter to the commission during a visit to its headquarters in Abuja on Thursday, saying refugees in 11 towns were in dire straits.

The spokesman also said the governor commended the support provided by NEMA, the North East Regional Development Commission (NEDC) and the National Anti-Corruption Commission, following the president’s directive to distribute food items seized in two years to the affected areas. the conflict.

The statement also quoted the NEMA Executive Director as assuring the governor that the agency would continue to support the state, praising the man for Governor Zulum’s efforts to develop the state, despite the security challenges it faces.

The president also pledged his continued support to the commission especially in making the state’s development plan for the next 25 years a reality.