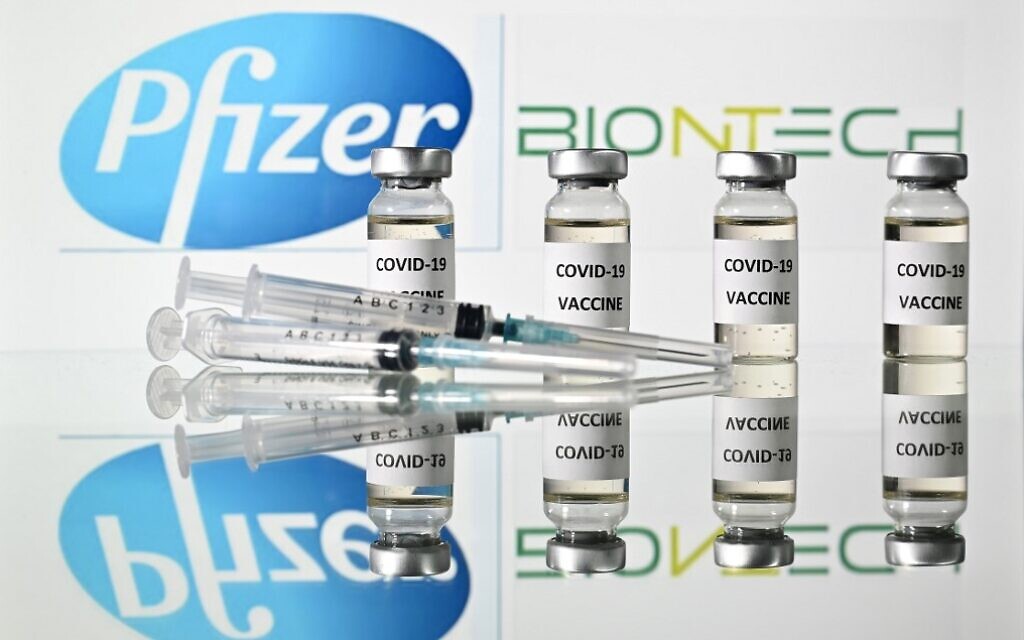 German firm BioNTech said Friday it was racing to ramp up production of its Covid-19 jab in Europe, to fill the “gap” left by the lack of other approved vaccines.

The vaccine developed by BioNTech and its US partner Pfizer was the first to be approved in the European Union in late December.

Countries including Britain, Canada and the United States okayed the Pfizer/BioNTech vaccine earlier and have since also greenlighted jabs by US firm Moderna or Oxford/AstraZeneca, leaving the EU’s inoculation drive lagging behind.

“The current situation is not rosy, there’s a hole because there’s an absence of other approved vaccines and we have to fill this gap with our vaccine,” BioNTech co-founder Ugur Sahin told Der Spiegel weekly.

Criticism of the slow pace of Europe’s vaccine rollout has grown louder in recent days.

In Germany, where the focus has been on inoculating elderly people in care homes, senior doctors have complained that hospital staff are being left waiting for their jabs despite being in the priority groups.

France has seen similar complaints, prompting the government to announce that health workers aged over 50 could get the shot from Monday — sooner than originally planned.

Part of the problem is that the EU placed a relatively low order of 300 million doses for its 27 member states, and the contract was only signed in November, later than other countries.

Fellow BioNTech founder Ozlem Tureci, who is also Sahin’s wife, told Spiegel that the EU had assumed there would be “a basket of different suppliers” to choose from, given the global race to develop a pandemic-ending jab.

“Such an approach makes sense. But then at some point it became clear that many would be unable to deliver quickly.”

Sahin said BioNTech aimed to get a new manufacturing facility in the German city of Marburg up and running in February, “far earlier than planned”, that should then be able to churn out an additional 250 million doses in the first half of 2021.

Tureci said they had also struck deals with five pharmaceutical manufacturers in Europe to increase production, and negotiations with other specialised firms are ongoing.

“By the end of January we should have clarity on what and how much more we can produce,” Sahin said.