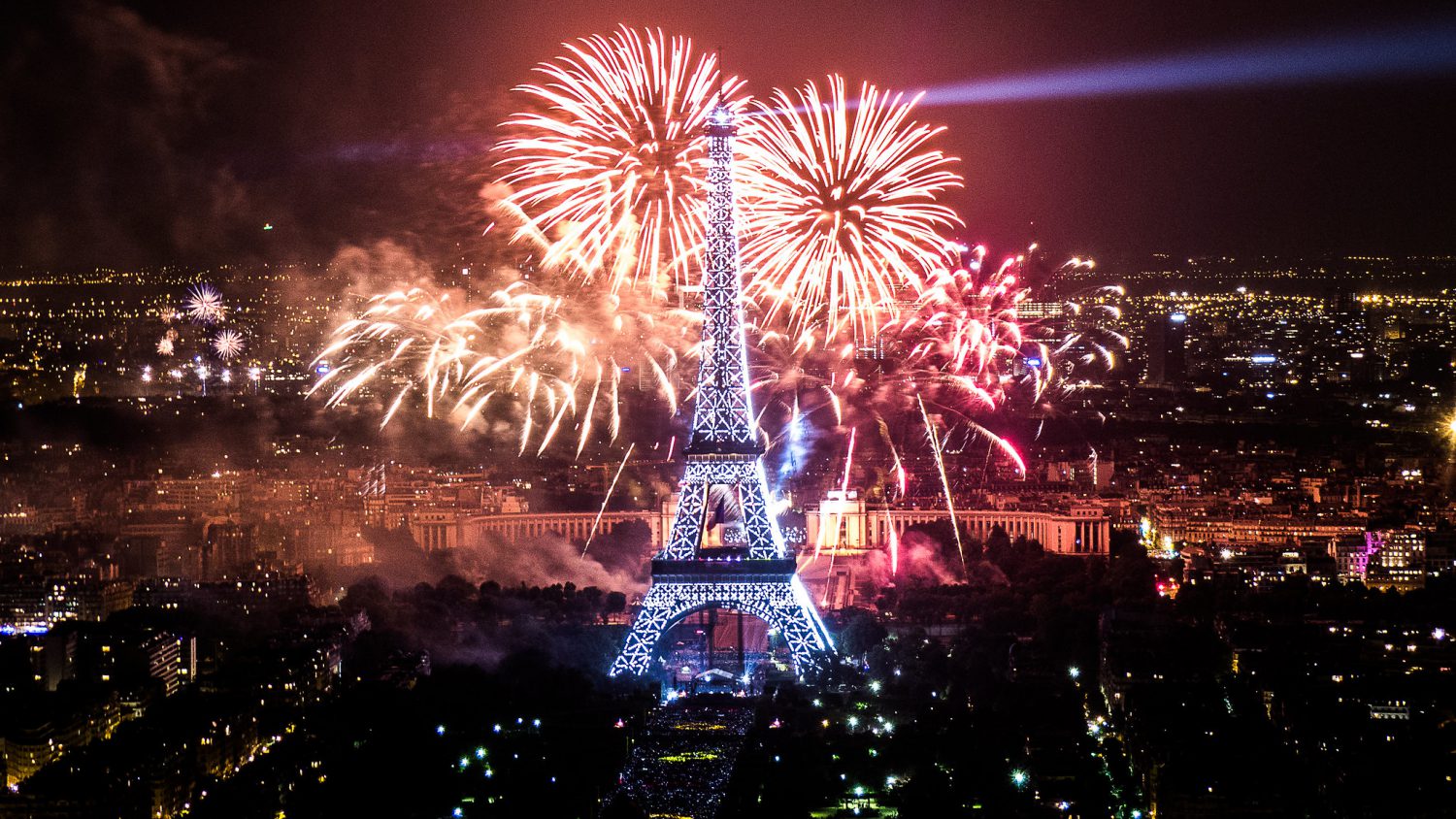 The French are still living under tight restrictions, as cases of Covid-19 continue to rise. Yet after the year we’ve all had, seeing an end to 2020 calls for celebration. But be careful: the government is putting 100,000 police on the streets tonight to make sure that the rules are enforced. So what, exactly, is allowed? FRANCE 24 takes a look.

Can you invite friends to your house?

You’re allowed to have friends over, but authorities recommend you limit gatherings to no more than six adults. That’s just a recommendation, though, not a law.

There won’t be any fines, though, for exceeding that limit, unless your shindig is being held in an establishment that has been ordered closed, such as a bar or a restaurant. Similarly, if you’re attending a party in someone’s home, it must truly be a private party, i.e. no entry fees. Police have been specifically instructed to look for private parties, and to identify the organisers. Participants will also be fined, so beware.

Can you go back home at night?

Sure, as long as you’re back by the 8pm curfew or wait until it lifts at 6am to go home. In other words, if you’re going out, you either need to make it an early night or an all-nighter. Anyone caught outside risks a fine of €135 – unless you have an attestation saying you’re out for a permitted reason, such as work or health.

Make sure you know how you’re going to get around, as half of the Métro lines in Paris will be closed. Transport may be shut down in other cities as well.

Are the police allowed to come to my house?

Just like any other night of the year, the police can cite you for disturbances at home and fine you €68. They are allowed to come to your door and ask to come in, but they’re not allowed to enter without your permission.