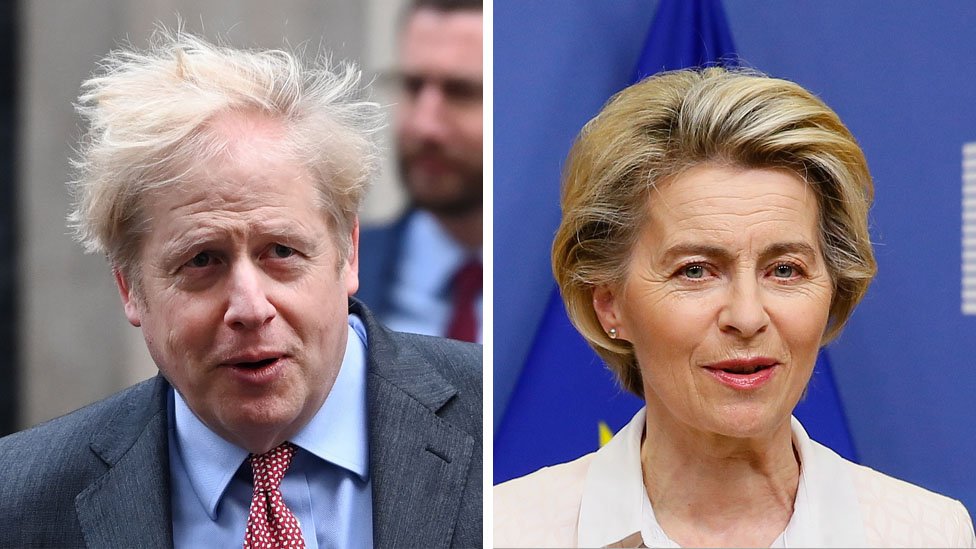 Ursula von der Leyen and Charles Michel on the one hand, and Boris Johnson on the other, will sign on Wednesday the post-Brexit agreement reached on 24 December by both parties, the European Council and the European Commission announced Tuesday.

The text will then have to be approved by the European Parliament, probably next February or March. The very late conclusion of the negotiations, only a few days before the end of the transition period, did not allow for a vote by Parliament before its entry into force.

On the British side, the House of Commons was exceptionally convened on Wednesday at 9:30 AM (London time, 10:30 AM in Belgium).

On Tuesday, the 27 Member States gave their green light to the agreement via a written procedure that should be closed shortly, according to a European source.