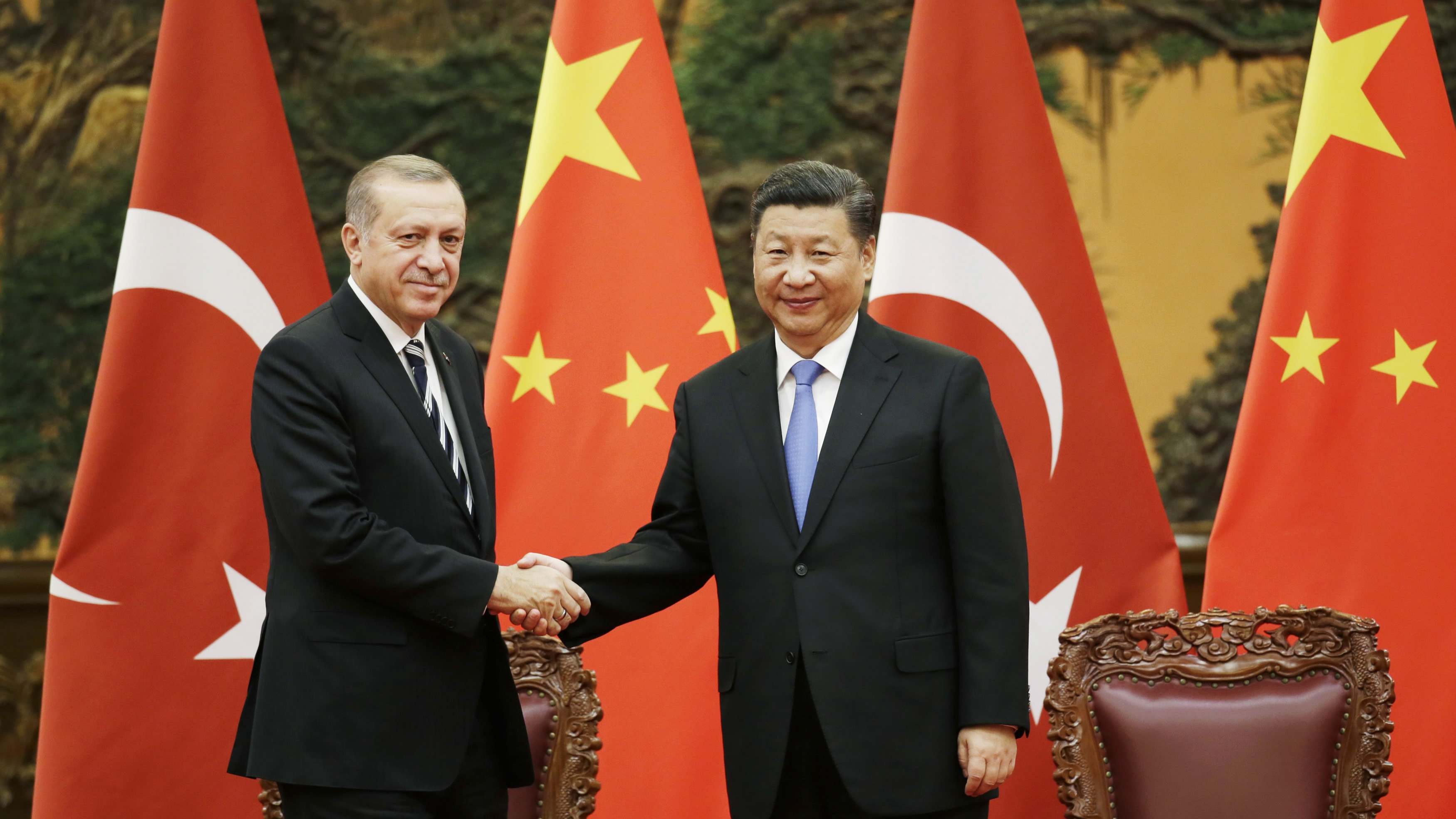 China has announced the ratification of an extradition treaty with Turkey, a text that Beijing wants to use, among other things, to speed up the return of certain refugees and Muslim Uighurs suspected of “terrorism”.

Though the Turkish parliament has not yet ratified the bilateral agreement signed in 2017, it has already raised concerns among the large Uighur diaspora (estimated at 50,000 people) present in Turkey.

Turkey has linguistic and cultural ties with the Uighurs and Ankara has long been one of the main defenders of their cause on the international stage, though in recent times Turkey’s public show of support has waned.

In its region of Xinjiang (northwest), China has initiated a policy of maximum surveillance of the Uighurs after numerous deadly attacks against civilians. Beijing has laid the blame for the attack on the Uighur separatist and Islamist movement.

According to foreign experts, the Chinese authorities have interned at least one million people, including Uighurs, in “camps”. Beijing has rejected these accusations from the West saying they are “vocational training centers” intended to help retrain the population to find work and thus move away from extremism.

Some Uighurs believed to be victims of persecution have since fled to Turkey.

“The Standing Committee of the National People’s Congress has ratified” the Sino-Turkish “extradition treaty”, the Chinese parliament said Saturday evening in a short statement on its website.

However, extraditions could be challenged on several grounds.

In particular, if the state to which the extradition request is submitted considers the application related to a “political crime”, if the person concerned is one of its citizens, or if the latter enjoys the right of asylum.

“This extradition treaty will cause worry among Uighurs who have fled China and do not yet have Turkish citizenship,” Dilxat Raxit, spokesman for the Uighur World Congress, an exile organization based in Germany, told AFP.

We call on the Turkish government (…) to prevent this treaty from becoming an instrument of persecution,” he said, assuring that Beijing is exerting economic pressure on Turkey to ratify the treaty.

The question is a delicate one for Ankara because the Turks are globally sensitive to the Uighur cause. News articles accusing Turkey of secretly expelling Uighurs to China have provoked a public outcry.

Turkey is the only country with a Muslim majority to have so far publicly denounced the treatment of Uighurs. The Turkish Minister of Foreign Affairs had described it at the beginning of 2019 as a “disgrace for humanity”.

Turkish President Recep Tayyip Erdogan, however, praised last year in China the policy conducted in Xinjiang, judging the people there “happy”, according to comments reported by the official agency China News.