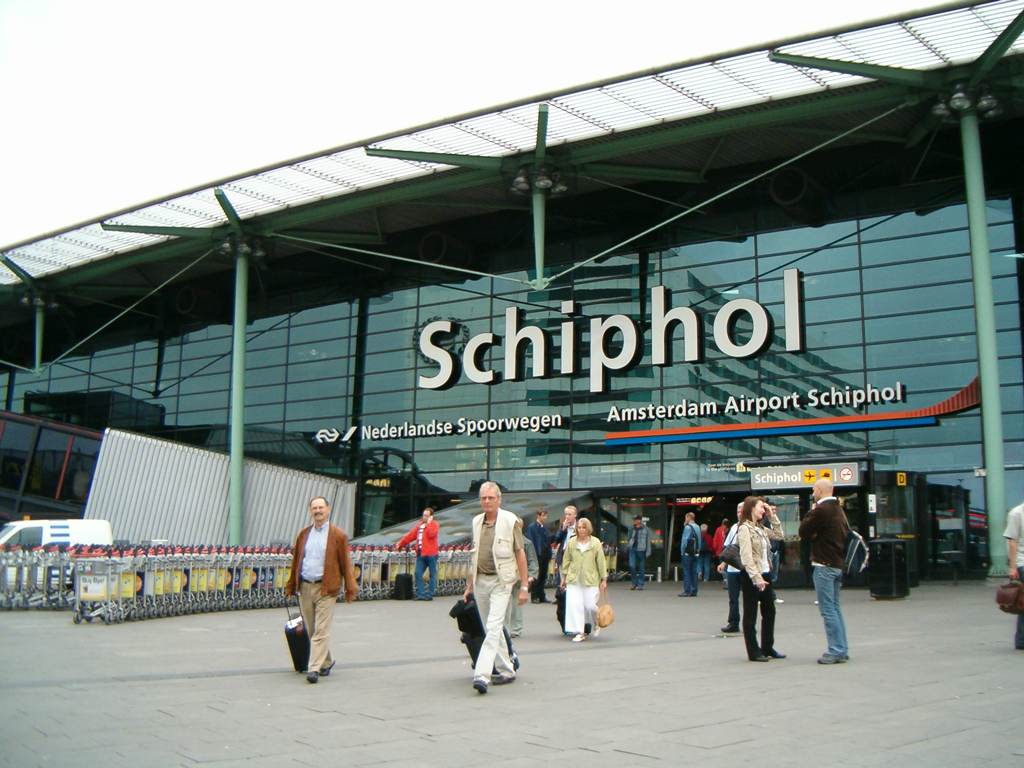 All passengers flying to the Netherlands will have to provide proof of a negative PCR test to be allowed to board as of 29 December, the Dutch government announced on Wednesday.

The test must be taken no more than 72 hours in advance and the rule applies to “all passengers, including Dutch nationals,” the Dutch government said, adding that “the urgent advice applies for a 10-day home quarantine,” underlining that the negative test does not replace a quarantine.

The rule was already in place for travellers returning from the United Kingdom and South Africa after a travel ban over a new coronavirus strain from the UK was lifted.

In addition, non-EU residents have had to comply with the measure since 15 December.

While the rule is currently only in place for those entering the Netherlands by air, “the Cabinet is looking into the possibility of introducing the above-mentioned tightening of entry requirements for EU passengers travelling to the Netherlands by other forms of collective transport, such as train, bus and ship.”

The government added that it is already the case for travellers coming from the UK via Eurostar, “due to French policy.”