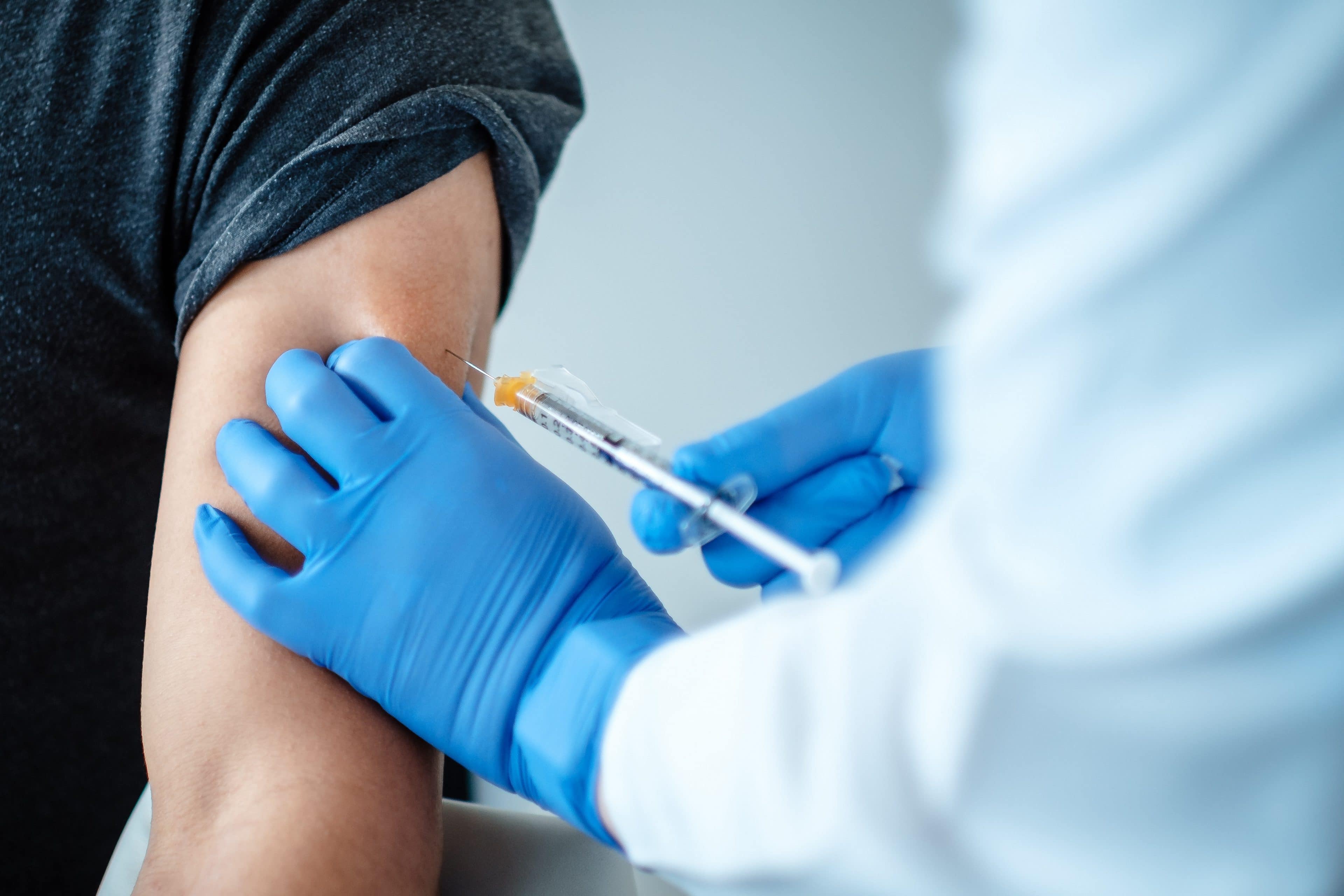 France’s medical regulator said on Thursday it has approved the vaccine developed by Pfizer and BioNTech for a nationwide roll-out, after the European Medicines Agency gave its go-ahead on Monday.

“The vaccine can be used for people aged 16 and over, including elderly”, said the Haute Autorité de la Santé (HAS).

A vaccination campaign is to start on Sunday, with health workers and older people among the first to get Covid-19 shots, the government has said.

How do the Covid-19 vaccines work?

The French authorities are concerned that the holiday period could see a new spike in infections, after the country’s total Covid-19 death toll went above 60,000 last week.

Authorities said late Tuesday that nearly 12,000 new cases had been reported in the previous 24 hours, and 386 deaths.