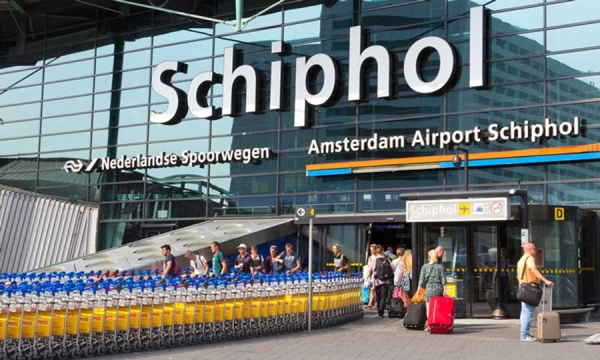 The Netherlands has lifted its ban on travellers from the UK and South Africa from Wednesday, replacing it with the obligation to provide a negative coronavirus test.

The new rule applies to Dutch citizens, as well as to citizens from other European countries, over 12 years old. It comes with the “urgent advice” to quarantine for ten days.

The result of the test must be presented in a printed document upon boarding and be no older than 72 hours, with anyone without a negative test declaration being denied boarding.

The Netherlands had banned travellers from the UK out of concern for a new mutation of the virus that causes Covid-19. That ban was initially set to run until 1 January.