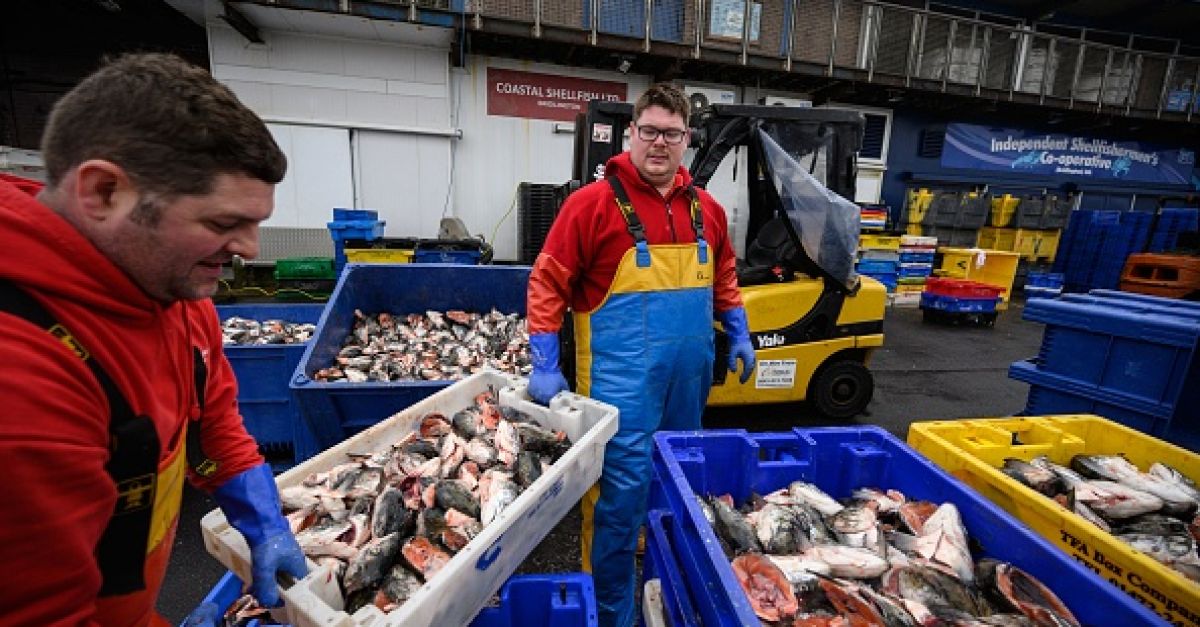 As Brexit looms, the EU is considering a new British proposal on UK fishing rights, Bloomberg reported on Monday.

Fisheries are one of the major points of contention in the attempts by the European Union and the United Kingdom to find a post-Brexit trade agreement.

British Prime Minister Boris Johnson has now proposed an agreement under which the EU would have to cut the value of fish caught in UK waters by a third, according to Bloomberg.

That is a far smaller cut than the 60% the UK was reportedly insisting on, and much closer to the EU’s “final offer” of a 25% reduction.

European Commission president Ursula von der Leyen confirmed last week that, “that big differences remain to be bridged, in particular on fisheries”. At the last press conference on Friday before the holiday break, the Commission’s spokespersons declined to explain why fisheries has become such a sticking point in the Brexit talks and refused to comment on the “nitty-gritty” of the talks on fisheries.

While the UK wants to restore its sovereign rights over British territorial waters, including fishing rights, fishing by EU vessels in those waters hardly contribute anything to EU’s economy. Both the UK and the EU have a common interest to prevent overfishing and to respect the EU regulation on illegal, unreported and unregulated fishing (the IUU regulation).

Bloomberg called the proposal an attempt to secure “an 11th-hour trade deal,” with the end of a transition phase on 31 December, after which the UK will leave the EU’s customs union and internal market.

The Prime Minister’s office has rejected calls by London mayor Sadiq Khan and conservative MP’s to extend the transition period, as The Guardian pointed out.

If the EU and the UK do not reach an agreement, World Trade Organisation (WTO) rules will apply between them, with high tariffs and extensive customs controls.