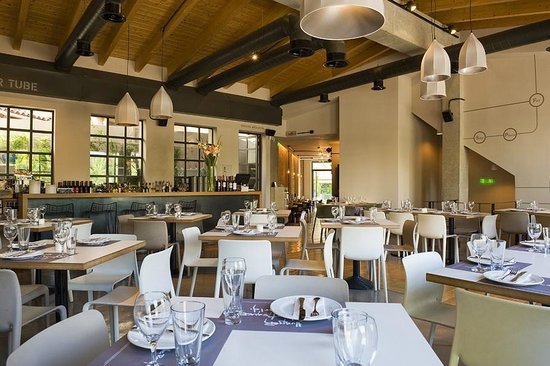 Belgium’s bars and restaurants will likely not reopen before March if the infection and hospitalisation figures continue to evolve at this rate, according to prediction models by several experts.

In the best-case scenario, Belgium will not reach the set thresholds – of 800 infections and 75 hospitalisations per day – before relaxations can be considered before February, according to prediction models by biostatistician Geert Molenberghs (UHasselt and KU Leuven) and Niel Hens (UAntwerp), among others.

However, even then, the trends must continue to evolve favourably and remain under these thresholds for some time, before the country can proceed to relaxations.

Additionally, as bars and restaurants are unlikely to be among the first to be allowed to (partially) reopen, the hospitality will have been shut down for about half a year, according to Matthias De Caluwe, CEO of Horeca Vlaanderen.

“However, no one has any interest in looking too far ahead just yet,” he told Het Laatste Nieuws.

“We are currently in consultation with experts about the sector protocol for a reopening,” De Caluwe said. “In this new plan, we want to tackle the problem of aerosols (small particles of dust and liquid present in the air) in indoor spaces.”

Additionally, whether the curve drops below the set thresholds in February or early March also depends on people’s behaviour during the end-of-year festivities.

“If 20% of the population invites four people, we will reach the threshold of 75 hospital admissions per day with a delay of one month,” virologist and interfederal Covid-19 spokesperson Steven Van Gucht said during a press conference on Monday.

“That means that one day of celebrating would put us in lockdown for one additional month,” he added.

On top of that, infectious disease expert Erika Vlieghe on Saturday said that Easter could be “a realistic anchor point” to start relaxing some of Belgium’s measures, as many people will have been vaccinated then.

Not all measures will be able to be lifted or relaxed at the same time, but Belgium also does not have to wait until the whole population has been vaccinated.

“It will be in stages, and always on the basis of the figures,” Vlieghe stressed. “But if you ask me if that can start during spring break, I think: that is too soon. Easter seems more realistic as an anchor point.”