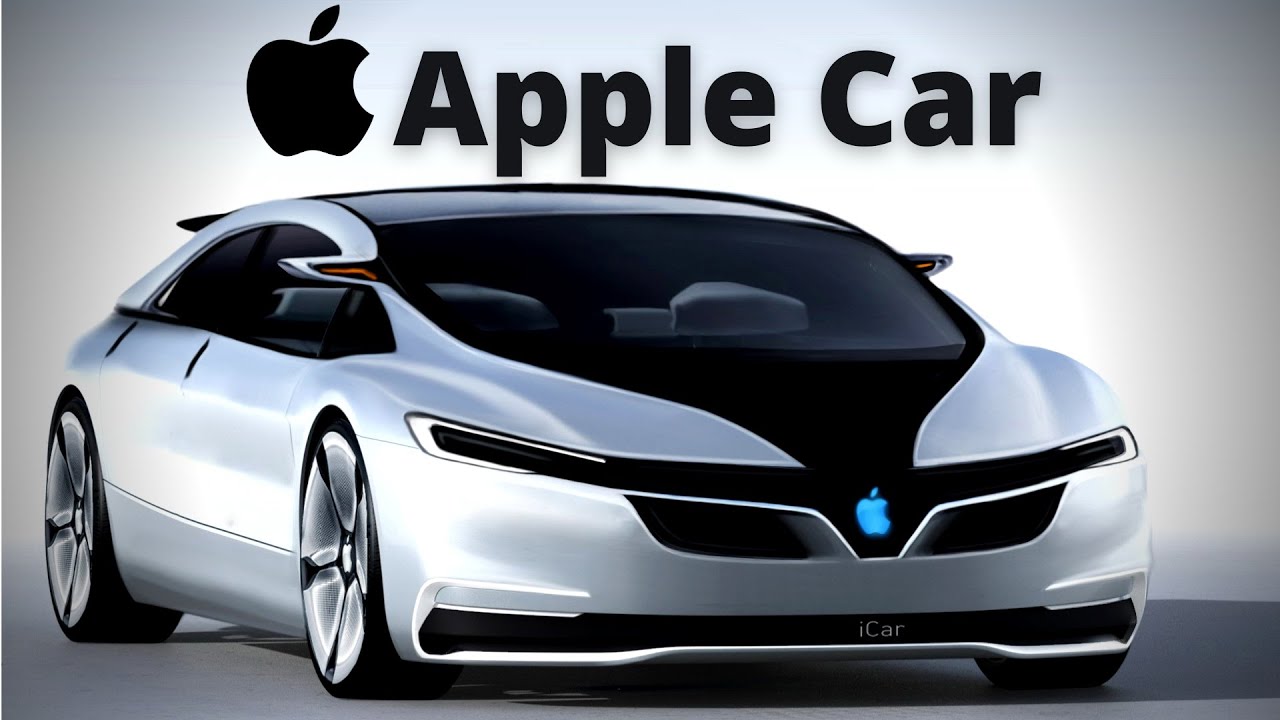 Apple Inc is moving forward with self-driving car technology and is targeting 2024 to produce a passenger vehicle.

The vehicle, that may be called iCar or Titan could include Apple’s own breakthrough battery technology, people familiar with the matter told Reuters.

Economic Daily News has even predicted the iCar will launch in September 2021, full two years ahead of schedule.

The iPhone maker’s automotive efforts, known as Project Titan, have proceeded unevenly since 2014 when it first started to design its own vehicle from scratch.

At one point, Apple drew back the effort to focus on software and reassessed its goals.

Doug Field, an Apple veteran who had worked at Tesla Inc, returned to oversee the project in 2018 and laid off 190 people from the team in 2019.

Since then, Apple has progressed enough that it now aims to build a vehicle for consumers, two people familiar with the effort said, asking not to be named because Apple’s plans are not public.

Apple’s goal of building a personal vehicle for the mass market contrasts with rivals such as Alphabet Inc’s Waymo, which has built robo-taxis to carry passengers for a driverless ride-hailing service.

Central to Apple’s strategy is a new battery design that could “radically” reduce the cost of batteries and increase the vehicle’s range, according to a third person who has seen Apple’s battery design.

Apple declined to comment on its plans or future products.

It remains unclear who would assemble an Apple-branded car, but sources have said they expect the company to rely on a manufacturing partner to build vehicles.

And there is still a chance Apple will decide to reduce the scope of its efforts to an autonomous driving system that would be integrated with a car made by a traditional automaker, rather than the iPhone maker selling an Apple-branded car, one of the people added.

Two people with knowledge of Apple’s plans warned pandemic-related delays could push the start of production into 2025 or beyond.