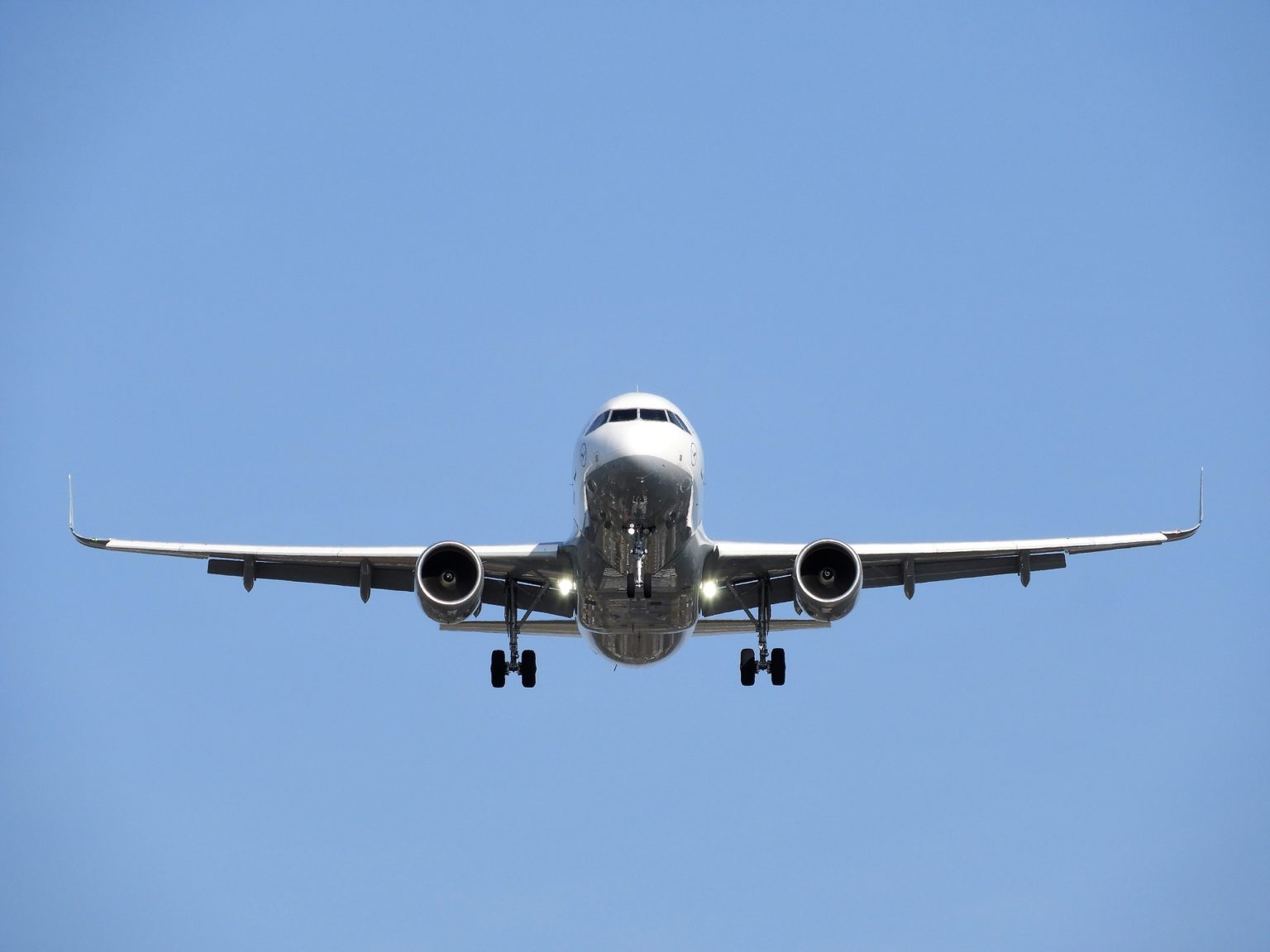 Passengers on several flights from the UK to Germany were left stranded in German airports on Sunday night due to measures over a new coronavirus strain in the UK.

A group of 63 passengers who flew from the UK to Hanover was not allowed to leave the airport immediately, having to pass a coronavirus test first.

Tests were carried out at the airport by medical personnel. The results of those tests will probably be known on Monday. In the meantime, cots were installed in the airport for passengers to spend the night.

A smaller group of passengers was stranded in Stuttgart airport. They were also tested and will be allowed to leave the airport if they test negative, but they will have to quarantine.

Germany is one of multiple countries to suspend flights from the UK as a new strain was discovered there that “may be up to 70% more transmissible than the original version of the disease,” according to British Prime Minister Boris Johnson.

The suspension went into effect from Monday at midnight, and passengers arriving on Sunday evening were subjected to stricter control measures, such as the mandatory Covid-19 test.

EU ambassadors are set to hold a crisis meeting in Brussels on Monday to discuss travel restrictions over the new coronavirus strain. While several EU countries (including Belgium) have announced suspension of travel from the UK, there are no uniform restrictions yet.

Belgium’s border closure with the UK could be extended. According to Interior Minister Annelies Verlinden, Belgium’s federal government will communicate after the consultation at the European level, which is slated for 11:00 AM.