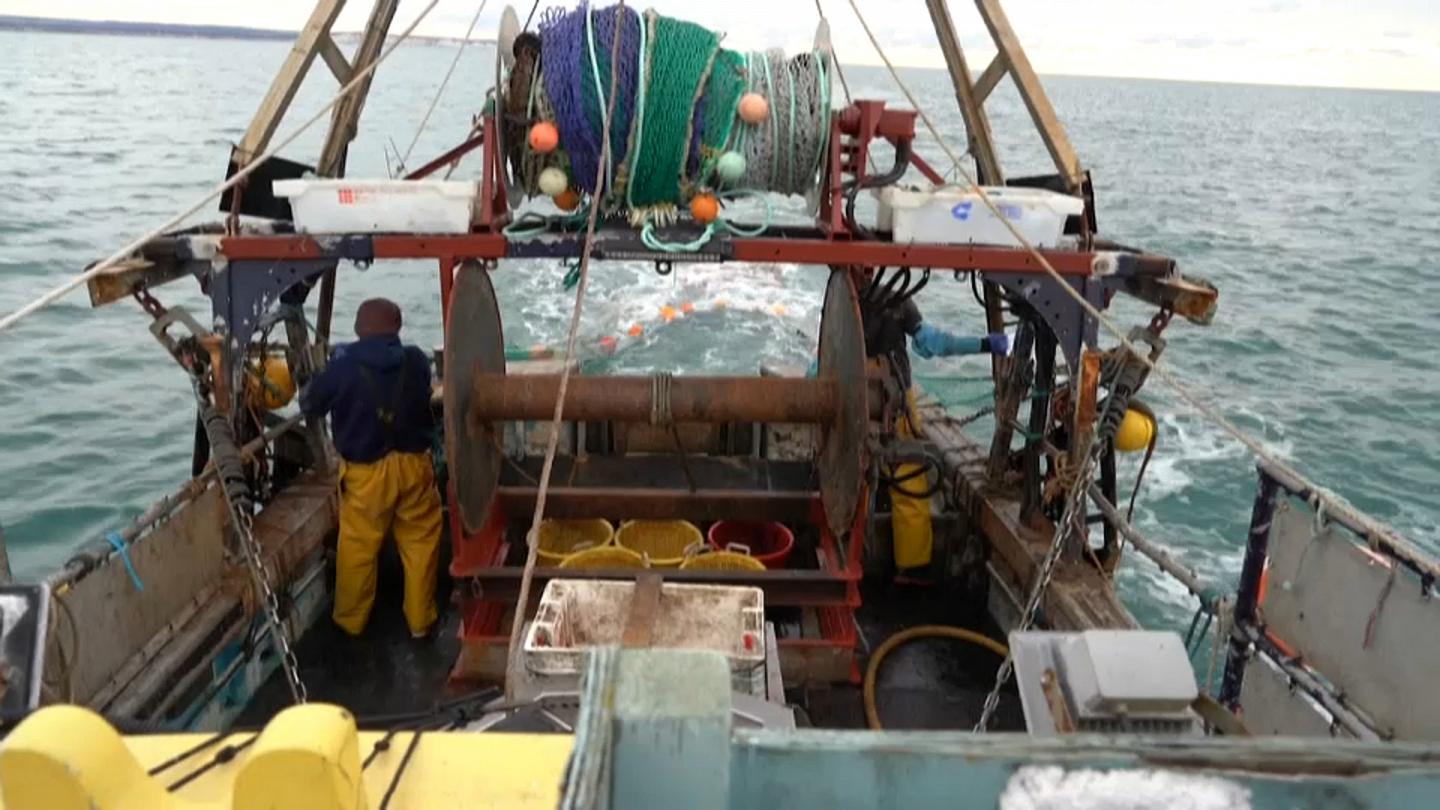 British and EU negotiators are continuing talks over the weekend but remained divided on Sunday.

British Prime Minister Boris Johnson’s office said Sunday that the EU is “continuing to make demands that are incompatible with our independence. We cannot accept a deal that doesn’t leave us in control of our own laws or waters.”

The EU parliament has set Sunday as a final deadline for a deal that they would have to ratify before December 31 when the transition period will expire.

But on Saturday, French Secretary of State for European Affairs Clément Beaune told France Inter radio that the deadline could be extended.

“It is normal not to say, ok, it’s Sunday evening so we’ll stop, and sacrifice everything,” said Beaune.

“We will not do that, because what is at stake are entire sectors, like fishing, these are the conditions of competition for our companies in the long term.”

Yet there is no agreement between the two sides on fishing rights, competition rules and the question of how to enforce the deal, with just 11 days remaining until it must come into force.

The UK chief negotiator David Frost arrived in Brussels in Saturday for the talks with Michel Barnier, his EU counterpart.

Barnier had described this weekend’s talks as “the moment of truth” with very little time remaining for negotiations.

Ratification before the New Year remains another hurdle: European lawmakers say they must have the terms of any deal in front of them by late Sunday if they are to organise a special gathering before the end of the year.

Britain’s parliament must also approve any deal. MPs are now on their Christmas break until January, although they can be called back on 48 hours’ notice to approve an agreement if one is struck.

If no deal emerges, Britain and the EU will revert to trading on World Trade Organisation (WTO) terms, which will result in severe and immediate tariffs in several areas.

Analysts also predict long queues of trucks on both sides of the English Channel. A lines of vehicle waiting outside the English port of Folkestone on Saturday extended for several kilometres.

It was sparked by a short-term spike in demand for goods caused by Christmas and by retailers stocking up on goods in anticipation of a no-deal outcome.