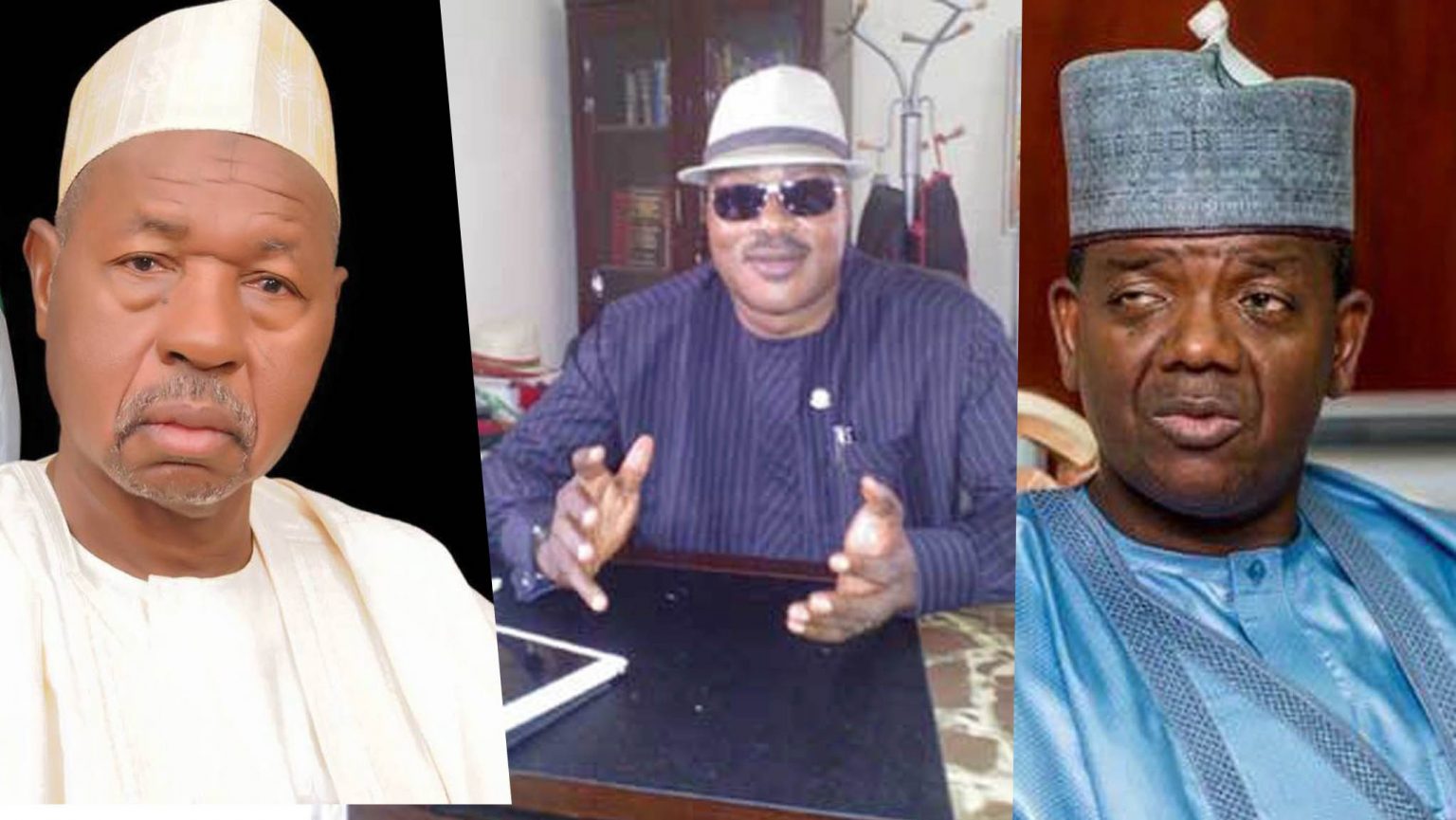 A former Director of the Department of State Services (DSS), Mike Ejiofor, has blamed the Governors of Katsina and Zamfara, Aminu Masari and Bello Matawalle, for the abduction of the Kankara schoolboys.

In an interview on Channels Television‘s programme, Sunrise Daily, Ejiofor accused the governors of laying the foundation for kidnapping and banditry.

According to the former DSS boss, negotiating with bandits in their state laid the foundation for the present security crisis rocking Zamfara and Katsina.

He urged the government to strengthen the country’s security instead of entering negotiations with the bandits.

Ejiofor said: “The state governments –both Zamfara and Katsina States –mistakenly laid the foundation for what is going on now; they started negotiation with the bandits who were not even ready to give up on their activities and this is what we are witnessing now.

“Even this Kankara incident, the governor came out to say they are negotiating, that is unacceptable. And you give these people the boldness and courage to continue to perpetrate this act.”

While charging the federal government to “take decisive actions” against bandits, he stressed that money made from kidnapping and banditry are used in buying arms to further terrorize the country.

The Abubakar Sheukau-led faction Boko Haram had claimed the abduction of 333 schoolboys.

The faction also released a video to confirm its abduction of the schoolboys.

But Governor Aminu Masari on Thursday night announced that the boys have been released following negotiations facilitated by members of Miyetti Allah and repentant bandits.

Matawalle also backed Masari claim, saying Miyetti Allah alongside other individuals helped in the release of the students from a forest in Zamfara.