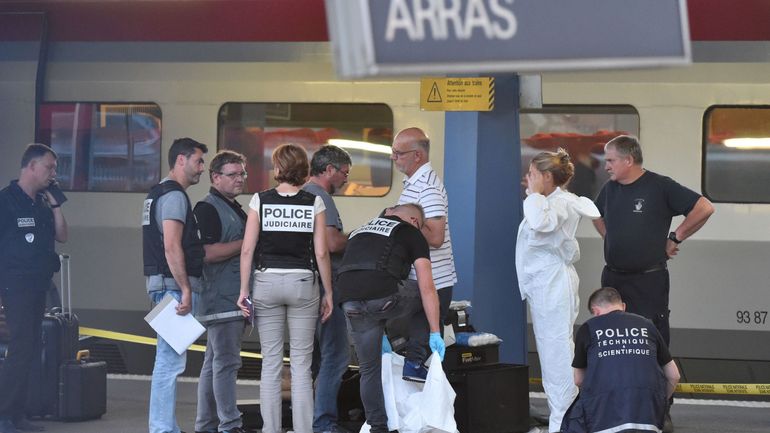 Ayoub El Khazzani, the man who carried out a foiled terrorist attack on a Thalys train in 2015, has been sentenced to life imprisonment by a court in Paris.

The incident took place on a Thalys train travelling from Amsterdam to Paris in August 2015. El Khazzani boarded the train at Brussels South station carrying a holdall containing an automatic rifle, a handgun and a box-cutter, as well as 300 rounds of ammunition.

At one point, he emerged from the train toilet brandishing the weapon, but his weapon jammed, and he was overpowered by three passengers, two of whom were American military on leave.

No-one was injured in the attack, other than one of the US soldiers whose thumb was cut by the gunman’s box-cutter.

Earlier in the trial, one of the men who stopped the attack, former army medic Spencer Stone, appeared by video link from the US to describe the incident. Stone had been dozing when he heard cries.

“I turned around and the first thing I saw was Ayoub El Khazzani who was picking up a Kalashnikov on the ground,” he told the court.

“I saw him load and cock the gun. I understood why he was there. It was time to do something. I told myself, later will be too late, he will kill everyone.”

According to the final verdict, had he not been brought down, El Khazzani would have gone on to slaughter the passengers “blindly and indifferently”.

Sentencing El Khazzani to life in prison, judge Franck Zientara said the attempt might have been ‘particularly murderous’ had it not been for an unusual combination of circumstances – the gun jamming and the extraordinary courage of the passengers.

Meanwhile a Belgian accomplice, Mohamed Bakkali, was sentenced to 25 years for his part in the failed operation. He was accused of having transported El Khazzani from Cologne to Brussels before the attack, as well as helping obtain weapons to be used in the attack.