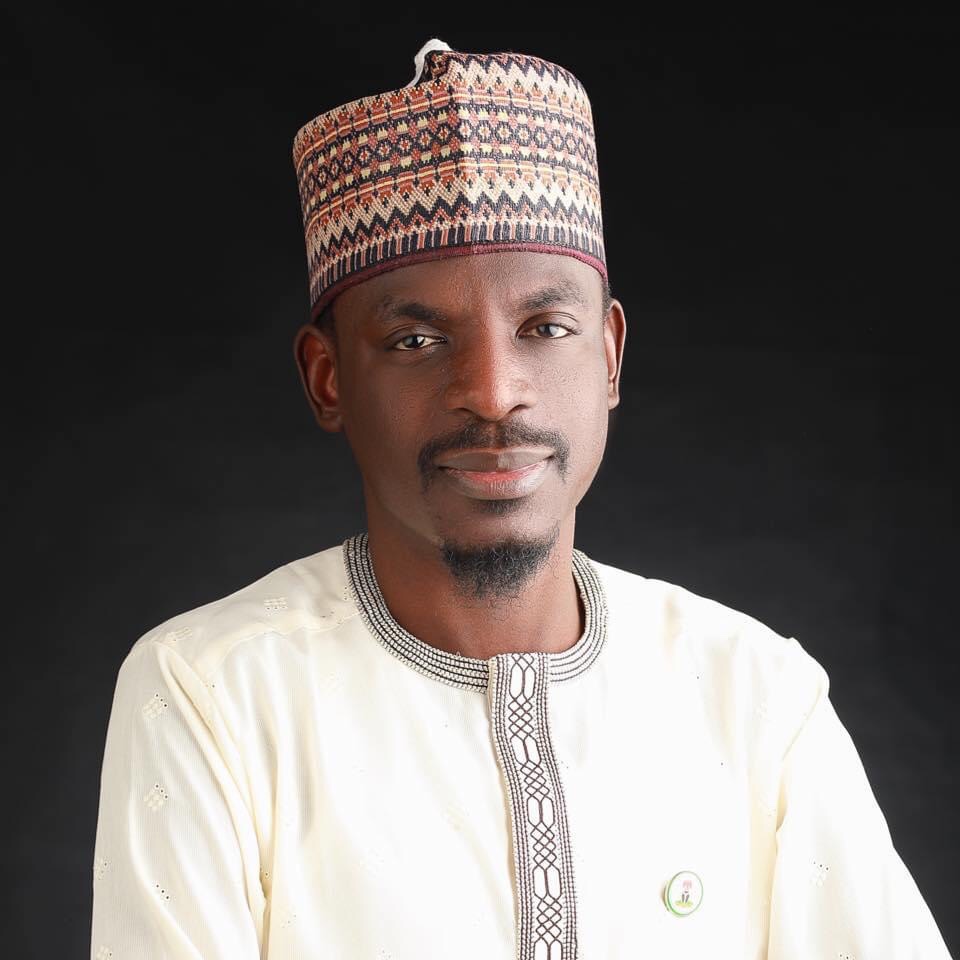 Bashir Ahmad, the President’s Personal Assistant on New Media, has reacted to the freedom of hundreds of schoolboys abducted from Government Science Secondary School, Kankara, Katsina State, saying that some ‘people’ are not happy about.

“When those boys were kidnapped, some people were happy, and now are also clearly not happy with their rescue. Nigeria will always win,” Ahmad tweeted.

This life, when those boys were kidnapped, some people were clearly happy, and now are also clearly not happy with their rescue. Nigeria will always win, in sha Allah.

Governor Aminu Masari had on Thursday night confirmed the release of 344 abducted schoolboys, adding that the boys were at Tsafe, Zamfara State, and would be transported to Kankara on Friday. Masari also said no ransom was paid before the boys were released.

Gunmen had invaded the school premises last Friday and abducted over 300 students after a gun duel with the police.

The abduction took place some hours after President Muhammadu Buhari arrived in Daura, Katsina for a week-long private visit.

The Defence Headquarters, however, discredited the claim, insisting bandits carried out the act.

The President’s aide also lambasted the leader of the terror group for being a terrible liar. “Abubakar Shekau is just a terrible liar, though his supporters will disagree and defend him. It’s a fact, he is a liar, a terrible one,” Ahmad wrote.