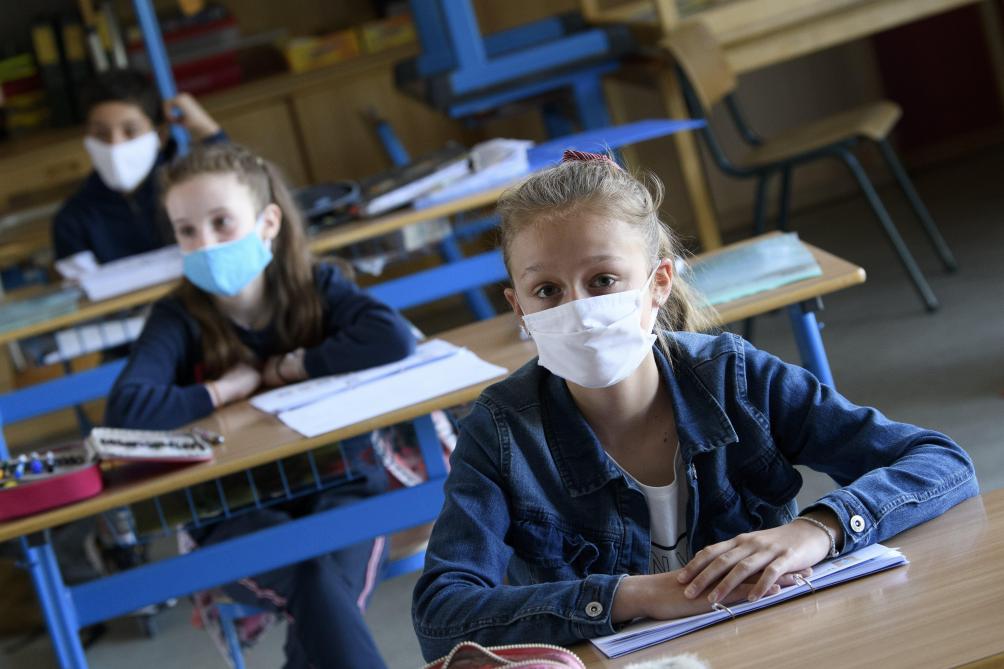 Belgium’s Flemish and Francophone education ministers are ruling out the option to close the country’s schools until 31 January to counter a new wave of infections.

Flemish Education Minister Ben Weyts, who last week already said that he did not want to extend the Christmas holidays for Flanders, is entirely against a closure until the end of January.

“We are not going to close the schools because some people want to exploit children as a ball and chain on their parents’ ankle, as a way of keeping them at home,” Weyts told the Belga press agency.

According to Hans-Willem Snoeck, an immunologist at the Columbia University in New York, it would be better to close schools until the end of January, as “children are an auxiliary motor of the pandemic.”

His view was also supported by Dirk Van Damme, head of the Centre for Educational Research and Innovation at the OECD.

According to Weyts, communication about the fact that children sometimes get infected in school happens every two weeks, and is very open.

“These figures show that the strict measures are being properly complied with,” he said. “The number of infections is relatively lower than in the rest of society. We remain vigilant at all times and we are constantly increasing our efforts.”

Caroline Désir, Education Minister for the French-speaking Community, also stated that she has no intention of extending the schools’ closure until the end of January, and added that she was “very surprised” by Snoeck’s analysis, reports L’avenir.

“We are in constant contact with the experts appointed by the federal government and they have never said anything like that,” she said.

According to Désir, the lack of outbreaks in schools show that “schools can be a victim of the epidemic when it accelerates, but that they are not the motor.”

The impact of keeping the schools closed on the well-being of children should be weighed, she said. “Schools cannot be an adjustment variable,” she added.

After the Christmas holidays, schools across Belgium (both Flemish and Francophone ones) will reopen on 4 January in code red, keeping the same measures that have been in force since the end of October.

However, two days before the reopening, on Saturday 2 January, the education organisations will meet for a new evaluation of the situation, according to Weyts.