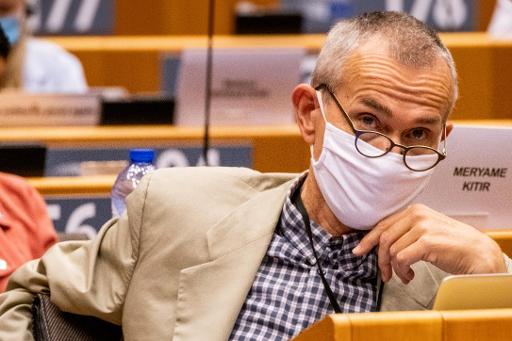 Belgium is ready to administer its first coronavirus vaccines at the end of December, Federal Health Minister Frank Vandenbroucke confirmed on Thursday.

Commission President Ursula von der Leyen announced on Thursday that on “27, 28 and 29 December vaccination will start across the EU,” despite the fact that the European Medicines Agency (EMA) has yet to approve the Pfizer – BioNTech vaccine. EMA will meet on 21 December to decide on the authorisation of the vaccine.

Von der Leyen said on Wednesday that all EU members will be able to start vaccinating “on the same day,” after Pfizer-BioNTech’s vaccine gets the official green light.

Provided it does, and “if Pfizer can evenly distribute a first symbolic shipment in all European countries, we will be able to give that signal of hope immediately after Christmas,” Vandenbroucke told the House of Representatives.

That symbolic shipment would entail 10,000 vaccines, enough to vaccinate 5,000 people.

Belgium’s start date for vaccinations was initially 5 January, when it is set to start rolling out its vaccination programme, with residents and staff in residential care centres for the elderly being first in line to get their jab.