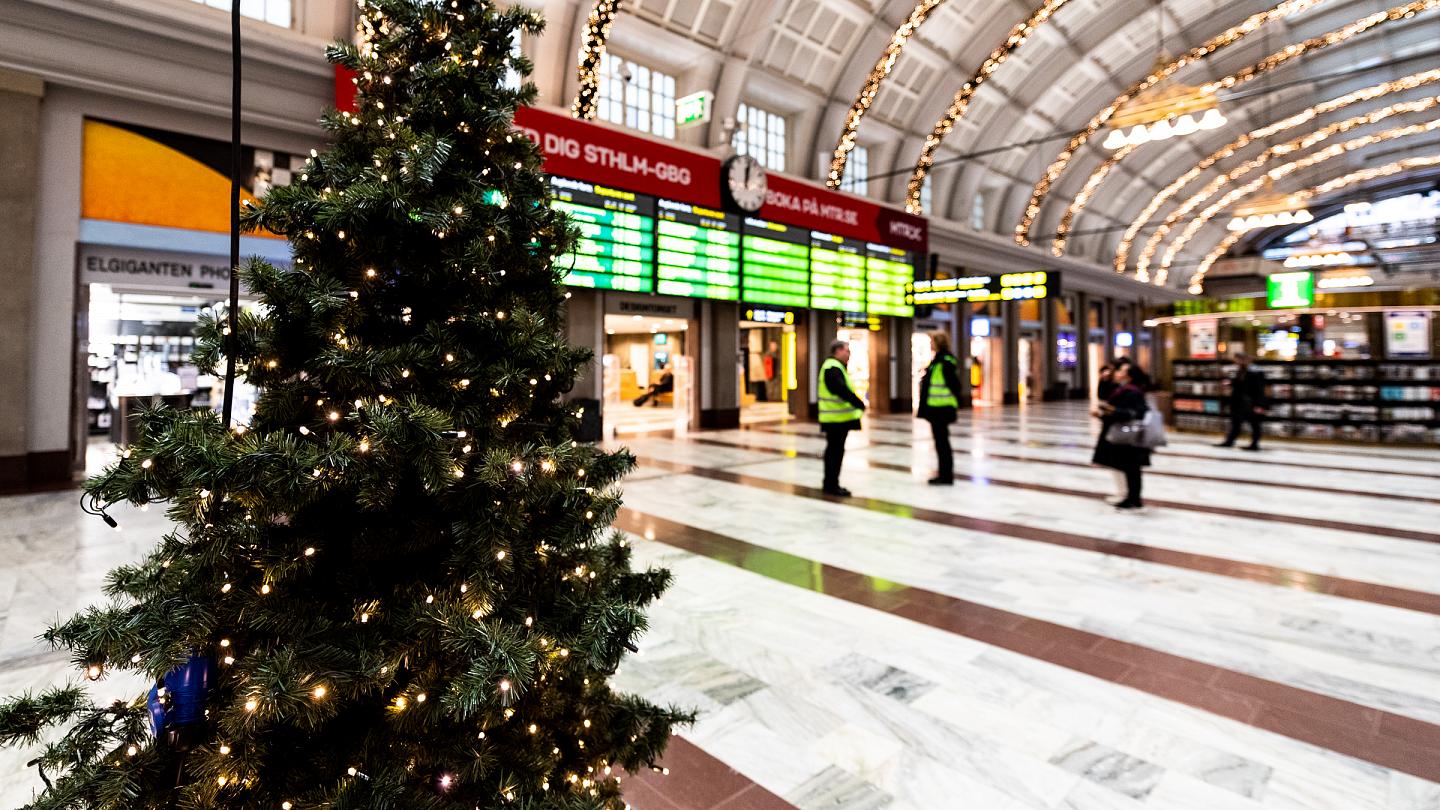 Several European countries on Wednesday imposed tighter coronavirus restrictions ahead of Christmas, as the United States reported another record number of new infections.

Hopes for an end to the pandemic were boosted by positive assessments of the Moderna Covid-19 vaccine, but a study warned that at least a fifth of the world’s population in poorer nations may not have access to vaccines until 2022.

With the virus resurgent in Europe, Germany closed non-essential shops and schools, swathes of England came under tighter curbs, and the Netherlands extended its restrictions.

“It’s very good that we’re closing the shops, it’s for our health. We can’t wait for things to fall apart,” said shopper Jurgen in Berlin, where people were rushing to finish their Christmas purchases before the shutdown.

Germany had coped relatively well with the first wave in the spring, but it has struggled to contain a resurgence in recent months and its health minister said it wanted the European Union to approve the Pfizer-BioNTech vaccine “before Christmas”.

Calls have been growing for the EU health regulator to speed up its vaccines decision process, with the bloc lagging behind a growing number of nations that have authorised the drug.

Pubs, bars, restaurants and other hospitality sites will close, apart from takeaways, as will theatres and other entertainment venues.

“The hospitality business needs this week, and it’s devastating. It is devastatingly awful,” said Lesley Lewis, owner of The French House, a London pub.

“But if this is what it takes to save lives, that’s what we have to do.”

The Netherlands, France and Turkey have also announced restrictions to be in force over the holiday season.

The United States remains the hardest-hit nation, setting a record for new daily infections on Tuesday with more than 248,000 cases.

The Washington National Cathedral rang its bells 300 times Tuesday in memory of the 300,000 people who have lost their lives to coronavirus in the United States.

The situation has become severe in California, where officials ordered thousands of extra body bags as Los Angeles was left with fewer than 100 available intensive care beds for a county of 10 million people.

The US has started using the Pfizer-BioNTech vaccine, and the Food and Drug Administration on Tuesday issued an upbeat briefing about the Moderna candidate too, ahead of a meeting of experts on whether to grant it emergency approval.

The regulator also approved the country’s first rapid at-home coronavirus test for Covid-19, which is available over-the-counter and produces a result in around 20 minutes.

President-elect Joe Biden said Tuesday that he would be vaccinated in public.

With wealthy nations reserving more than half of next year’s potential doses, there are fears the poorer parts of the world will be left behind.

Even if the drug makers all produce effective, safe vaccines and meet their maximum global manufacturing targets, a study published Wednesday by researchers from Johns Hopkins University warned that “at least a fifth of the world’s population would not have access” until 2022.

The World Health Organization has said it is in talks with Pfizer and Moderna about including their vaccines at affordable prices for poor countries.

The widespread deployment of vaccines is seen as crucial to reviving the global economy.

“I’ve been at home for the past eight months, there’s been no income coming in,” said Ashwin Pal, a dive operator in Fiji, where the lack of visitors has devastated the key tourism sector. “Life’s been pretty tough.”