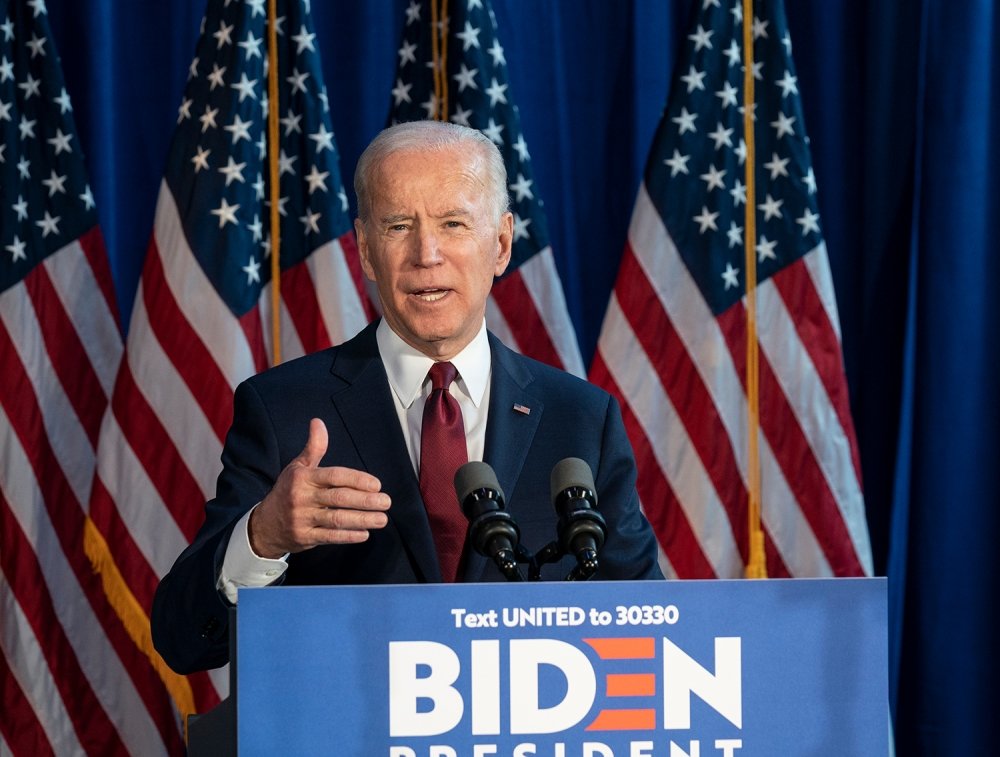 The President-elect of the United States of America, Joe Biden, on Monday, noted that it is time for the outgoing President, Donald Trump to accept defeat

Recall that Biden won the November 3rd election with 306 electoral votes, against Trump’s 232.

Biden while addressing the nation after the Electoral College confirmed his victory said the “will of the people prevailed”.

The former Vice President further stated that refusal of Trump to accept defeat and file several lawsuits is an “unprecedented assault on our democracy”.

According to him, “The flame of democracy was lit in this nation a long time ago, and we now know that nothing, not even a pandemic or an abuse of power can extinguish that flame.”

“This is the biggest voter turnout in the history of the United States of America.”

“The number is so big that this election now ranks the clearest demonstration of the true will of the American people.”

“At the time, President Trump called the electoral college a landslide. And I respectfully suggest he does so now,” the president-elect said.

It earlier reported that the Electoral College on Monday confirmed the victory of the presidential candidate of the Democratic Party.