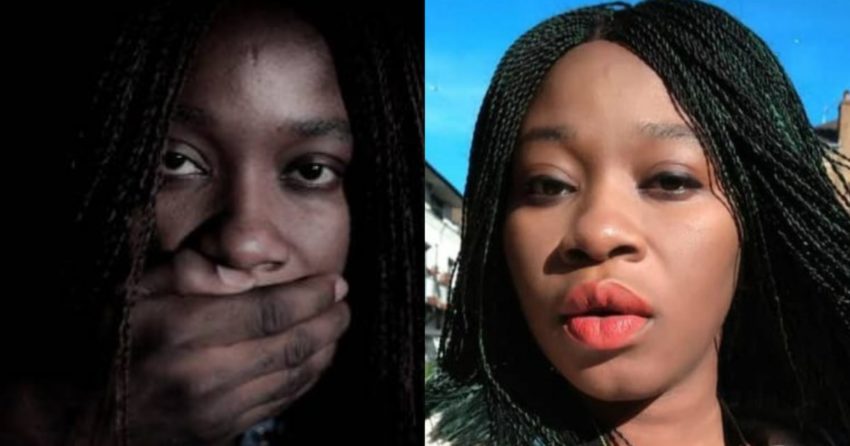 Kiki Mordi, a Nigerian journalist popular for the BBC Africa Eye’s sex-for-grade documentary, has been accused of sleeping with BBC staff to get her role in the popular documentary.

This is coming after her former colleague called her out for erasing her name and not giving her any credit.

The journalist had gained prominence in the global media landscape since the documentary, snagging a plethora of awards.

However, in late 2019, Kemi Olunloyo tweeted that she; Kiki Mordi is not the brain behind the documentary.

Her story was last week corroborated by Oge Obi who took part in the undercover work that exposed a lecturer at the University of Lagos.

According to Oge, Kiki Mordi played no extraordinary role in the undercover work. She hinted that she must have gotten a part in the documentary due to sexual relationship with an insider in BBC.

“God only knows what you did to make him give you such opportunity because I wouldn’t put a sexual relationship out of it, seeing as the cozied-up position I caught you two in at Alliance Francais that day was very suspect,” she tweeted.

This claim of sex for role was earlier alleged against Kiki Mordi by Kemi Olunloyo in 2019.

See the screenshot below.