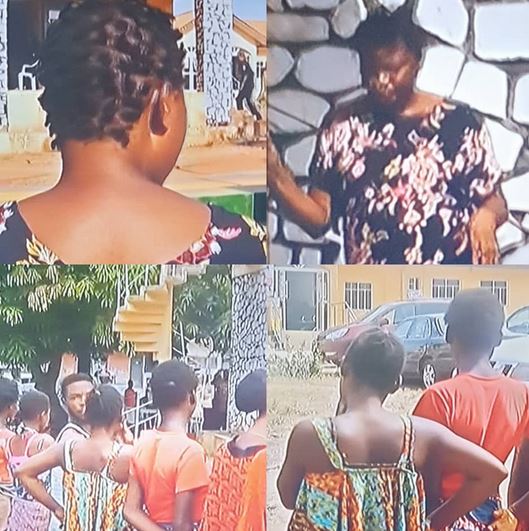 The suspect was arrested at her hideout after 11 young girls were rescued by the police.

A 51-year-old mother of nine, Ogbonnaya Florence, has been arrested by the police for allegedly running a baby factory in Ogun state.

The suspect was arrested in her hideout after 11 young girls were rescued by the police.

When interrogated, Ogbonnaya denied the allegation. She said she is duly registered with the Corporate Affairs Commission to run a motherless babies home but is yet to get it running as she is currently building the facility to be used.

”I never went to anybody’s house or force anybody. They peacefully come to me to lay their complains. If I can help them, I will tell them okay I will help you.

I have never sold any baby or bought any baby from anybody but I have registered motherless babies home, I registered child care, I registered destitute home. I haven’t started it because I am building a place to start it up”

Confirming her arrest, the spokesperson of the state police command, Abimbola Oyeyemi, said;