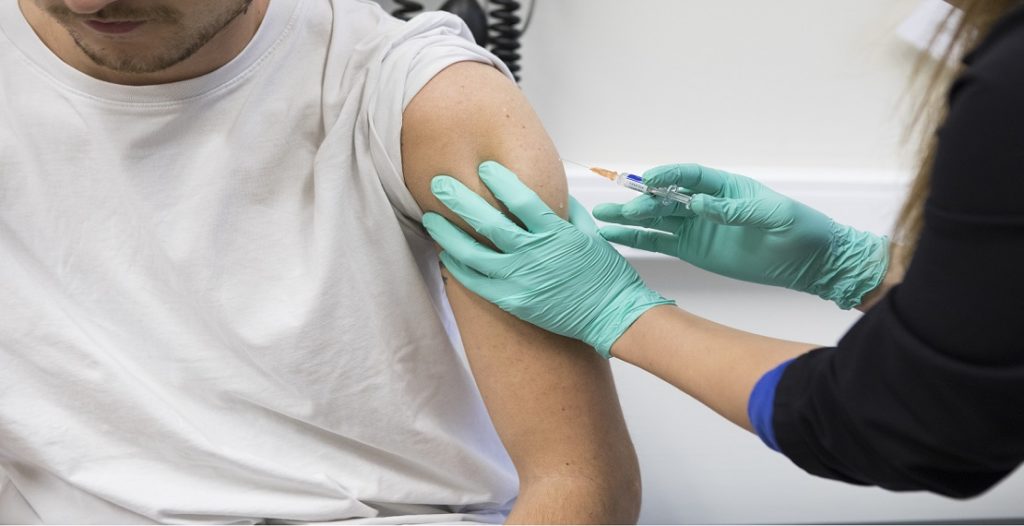 Belgium is looking into the possibility of launching the national campaign to vaccinate the population against Covid-19 earlier than 5 January.

The vaccination task force wants to be prepared to start vaccinating earlier than planned, if the European Medicines Agency (EMA) can approve the Pfizer/BioNTech vaccine sooner than foreseen on 21 December instead of 29 December.

At the request of Federal Health Minister Frank Vandenbroucke, the taskforce for the Covid-19 vaccination strategy, led by Dirk Ramaekers, is looking into what exactly the European news will mean for Belgium specifically, reports De Standaard.

Following EMA’s announcement, European Commission President Ursula von der Leyen said that the first Europeans might already be vaccinated before the end of this year.

“We will look with the task force at whether we can start a bit earlier, depending on when we get vaccines and how many we get,” professor Pierre Van Damme, who is part of the taskforce, told VRT in a reaction. “If we can start earlier, that is a nice Christmas signal.”

In a reaction, Prime Minister Alexander De Croo repeated that Belgium must be ready when the vaccines arrive.