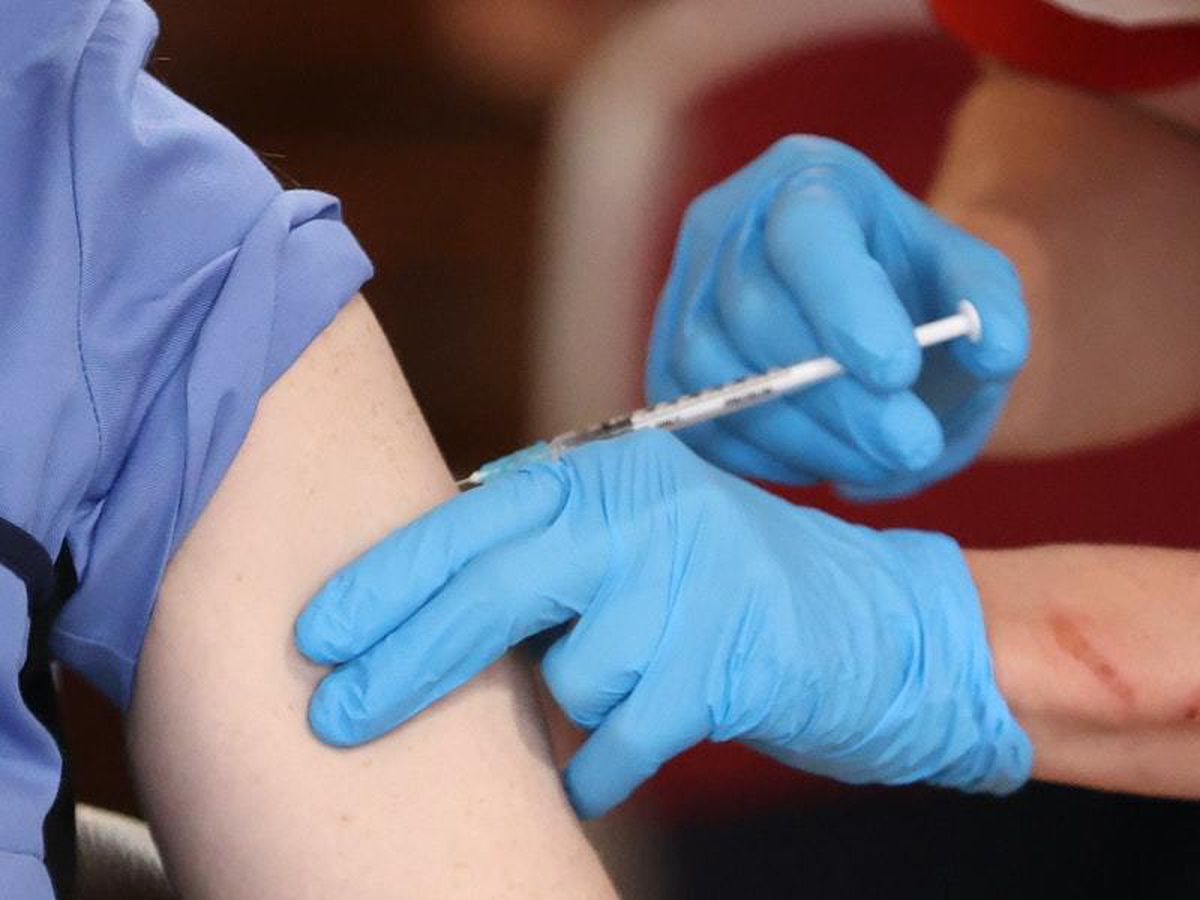 One in three people in the United Kingdom have been exposed to anti-vaccine messages, a new survey has found, as the country rolls out a mass vaccination effort to bring an end to the COVID-19 pandemic.

The survey by Ipsos MORI and King’s College London Policy Institute showed that 34% of respondents in the UK said they had seen or heard messages that attempted to discourage the public from getting a COVID-19 vaccine.

Between the ages of 16 and 34, the percentage who had seen these types of messages rose to nearly half with 46% of respondents saying they had seen them.

Experts are concerned that vaccine hesitancy and misinformation could impact efforts to end the COVID-19 pandemic. The UK was the first country to authorise the new Pfizer/BioNTech COVID-19 vaccine and recently began rolling out its immunisation programme.

The vaccine is widely viewed as the only tool that could provide the population immunity required to return to pre-pandemic life, but a significant proportion of people need to be vaccinated in order for it to be effective.

The survey research was based on 2,244 interviews with people aged 16 to 75, carried out in November.

Which parts of Europe are likely to be most hesitant about a COVID-19 vaccine?

Facebook was the top source for anti-vaccination messages, according to respondents, with one in five saying they had seen or heard an anti-vaccine message on the social network.

Indeed, around 40% of those who were more likely to receive pandemic information from WhatsApp and YouTube believed that “the real aim of vaccination programme is to track and control public,” the survey found.

“The proliferation of anti-vax material that is being seen by people on social media – particularly young people – and its impact on their views is incredibly concerning in the week where we’ve seen the UK vaccinate the first person outside of a trial in the world,” said Kelly Beaver, Ipsos MORI’s managing director of Public Affairs, in a statement.

There were also “high-level uncertainties” around several health-related conspiracies, the survey found.

One in seven people overall believe that the aim of vaccination is to track and control the public.

One in five — or 19% — of 16 to 34-year-olds surveyed think Bill Gates wants a vaccination programme so he can implant microchips into people.

“It’s clear that some harmful views have taken hold among a minority of the public,” said Professor Bobby Duffy, director of the Policy Institute at King’s College London.

“They range from concerns about whether the UK government will ensure the safety of the coronavirus vaccine, to particularly extreme conspiracy theories,” he continued.

With significant percentages of people saying they have concerns about the new COVID-19 vaccines, experts say that addressing this and engaging with people is crucial to the vaccination campaign.

While a quarter of people said they had seen COVID-19 anti-vaccine messages on social media, around 11% said that they had heard the message from a family member or a friend.

People are often influenced by their social groups, experts have said, so the decision others take to vaccinate themselves could influence people’s choices as well.