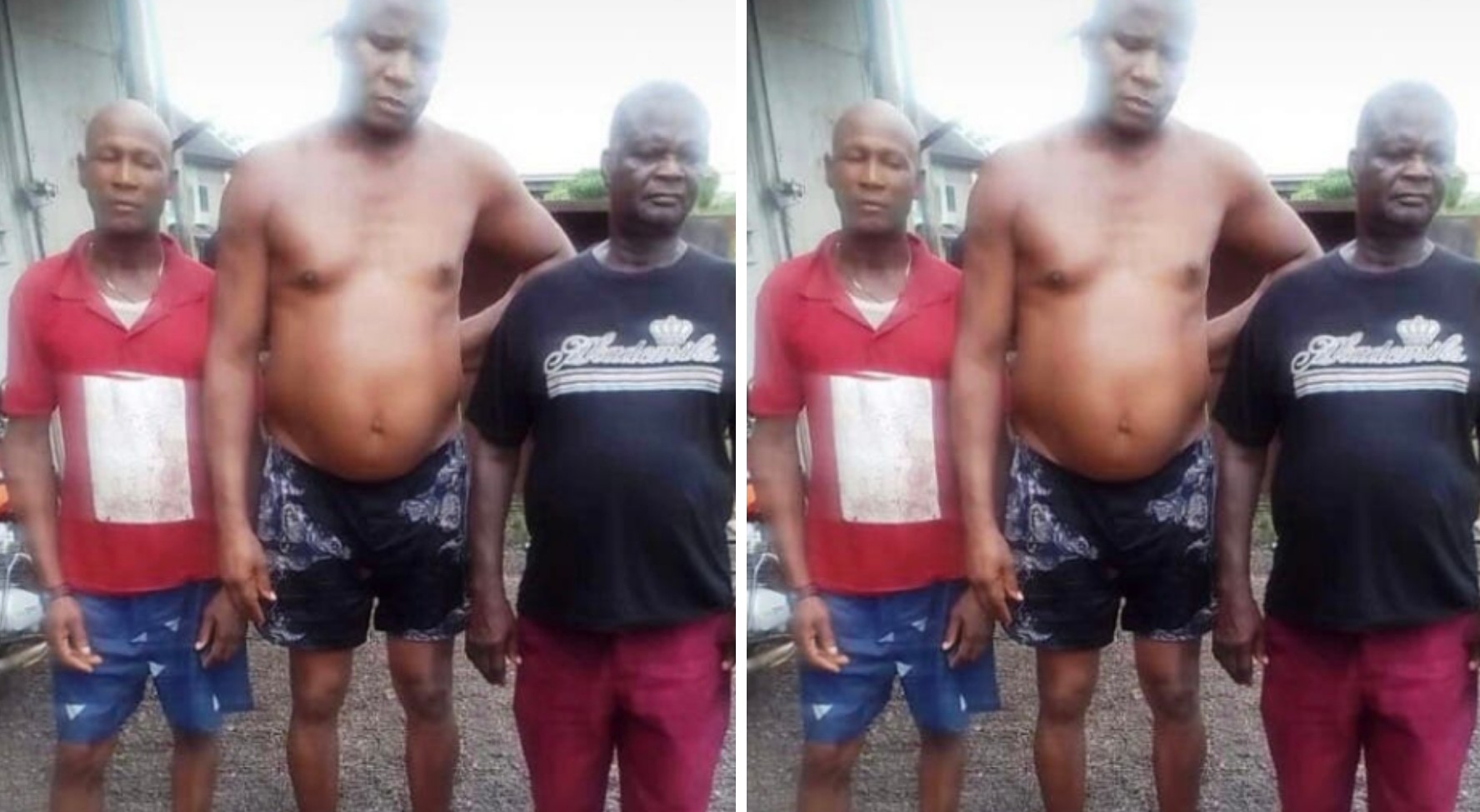 Operatives of the Nigerian Army have arrested chairman of the People’s Democratic Party (PDP), Igbide Ward and two others in Isoko South Local Government Area over unlawful possession of arms and ammunition.

The PDP ward chairman, identified as Christopher Irivi-Ubulubu, was said to be the chairman of all the PDP wards chairmen in Isoko South LGA.

They were apprehended on the backdrop of the recent communal crisis between Igbide and Emede communities where no fewer than five lives were lost and property worth fortunes destroyed.

Mr. Irivi-Ukulubu, said to be in his 50s, was reportedly caught red-handed with the arms and ammunition on him and in his car while allegedly preparing to launch another attack on their neighbouring community over the purported land dispute.

He was said to have been under military interrogation but has been handed over to the Delta State Police Command through the Oleh Police Division on Friday.

It will be recalled that suspected mercenaries allegedly hired by Igbide community with ample assistance by the locals had allegedly invaded Emede community between Tuesday and Wednesday last leaving behind deaths and destructions.

The two Isoko communities have been on each others’ jugular for years over boundary dispute, but the latest mayhem is believed to be linked to leadership crisis rocking Igbide.

Accusing fingers have been consistently pointed at the President-General of Igbide who is believed to be fueling the renewed crisis to perpetuate himself in power.

Recall that on Friday, following the killings and carnage of Tuesday and Wednesday, the Isoko South LGA Security Council had declared the President-General of Igbide wanted and urged the law enforcement agencies to apprehend him.

The LGA Security Council, also suspended without salaries, the Ovies of Igbide and Emede kingdoms as well as threatening to recommend the withdrawal of the monarchs’ Staff Of Offices to the Delta State government.

The President Generals of Igbide and Emede, who are currently at large, were also stripped of their powers.

It was, however, gathered that some PDP chieftains, who were embarrassed by the development, are making moves to give the arrested PDP ward chairman a soft landing over the incident.

Meanwhile, the Delta State Police Command has confirmed the arrest of the PDP ward chairman, Mr. Irivi-Ukulubu, by military operatives.

The State Police Public Relations Officer (PPPRO) DSP Onome Onovwakpoyeya, who confirmed the arrest, said the police had commenced investigation into the incident.