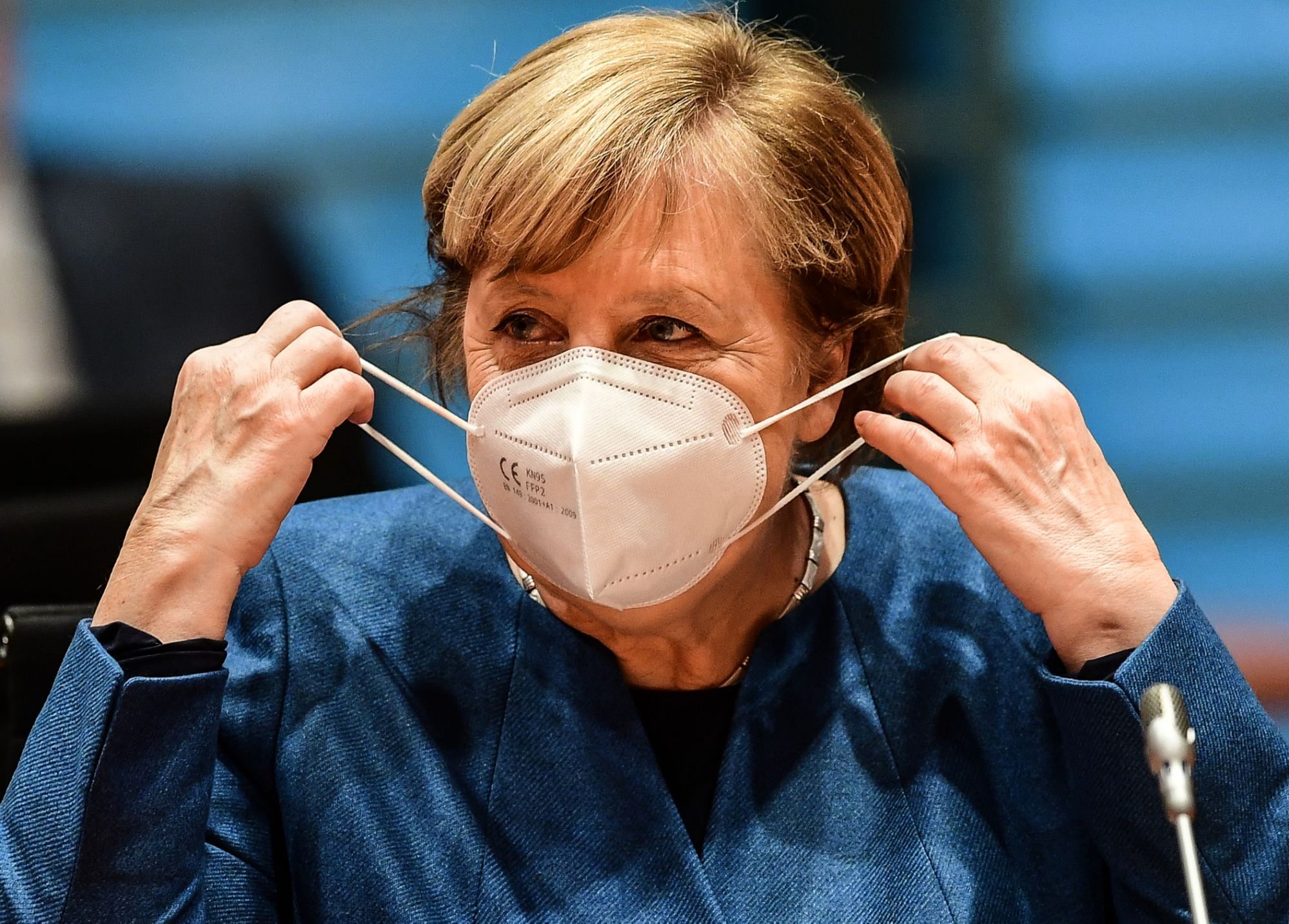 German chancellor Angela Merkel has announced that the country will enter a strict lockdown from December 16 to stop the spread of COVID-19.

Germany will close all non-essential businesses and schools through January 10 after reaching an agreement with the governors of the 16 federal states, the chancellor said.

Citing the heavy death toll due to the virus and the “exponential growth” of infections, Merkel said that the authorities needed to act now.

“We are forced to act, and we’re acting too,” Merkel told reporters in Berlin, noting that existing restrictions imposed in November failed to significantly reduce the number of new infections.

Germany, widely viewed as having managed the first wave of the pandemic well, has counted rising infections over the last several months.

In November, the country entered a month-long partial lockdown to stop the spread of COVID-19, with schools and shops remaining open.

After counting more than 14,000 daily cases during the month of November, the country has now been recording between around 20,000 and 30,000 daily new infections.

The country has so far recorded 1.3 million cases of COVID-19 and nearly 22,000 deaths due to the virus.

The latest figures from Saturday recorded 496 deaths over a 24-period, bringing the death toll to 21,466, according to the Robert Koch Institute.

The seven-day rolling average of daily new cases in Germany is now at 163 new cases per 100,000 people on December 12.

Starting on Wednesday, schools nationwide will be closed or switch to home schooling; most non-food stores will be shuttered, as will businesses such as hairdressers that have so far been allowed to remain open; restaurant takeout will remain permitted, but consumption on-site — including of alcoholic beverages — will be banned.

With the exception of Christmas, the number of people allowed to meet indoors will remain restricted to five, not including children under 14.

Do we need coronavirus ‘vaccine passports’ to get Europe moving again? Euronews asks the experts
The sale of fireworks traditionally used to celebrate New Year’s will also be banned, as will public outdoor gatherings on New Year’s Eve.

Bavaria’s governor Markus Söder said the overall measures were necessary to prevent the number of new cases and deaths rising further, adding: “We need to be careful that Germany doesn’t become the problem child of Europe”.

Employers will be asked to let staff work from home, where possible, for the next month.

Religious services will be permitted, provided minimum distancing rules are in place and masks are worn, though singing will be banned.

Staff in nursing homes will be required to take COVID-19 tests several times a week, and visitors will also have to provide a negative test result before being able to see relatives in care.