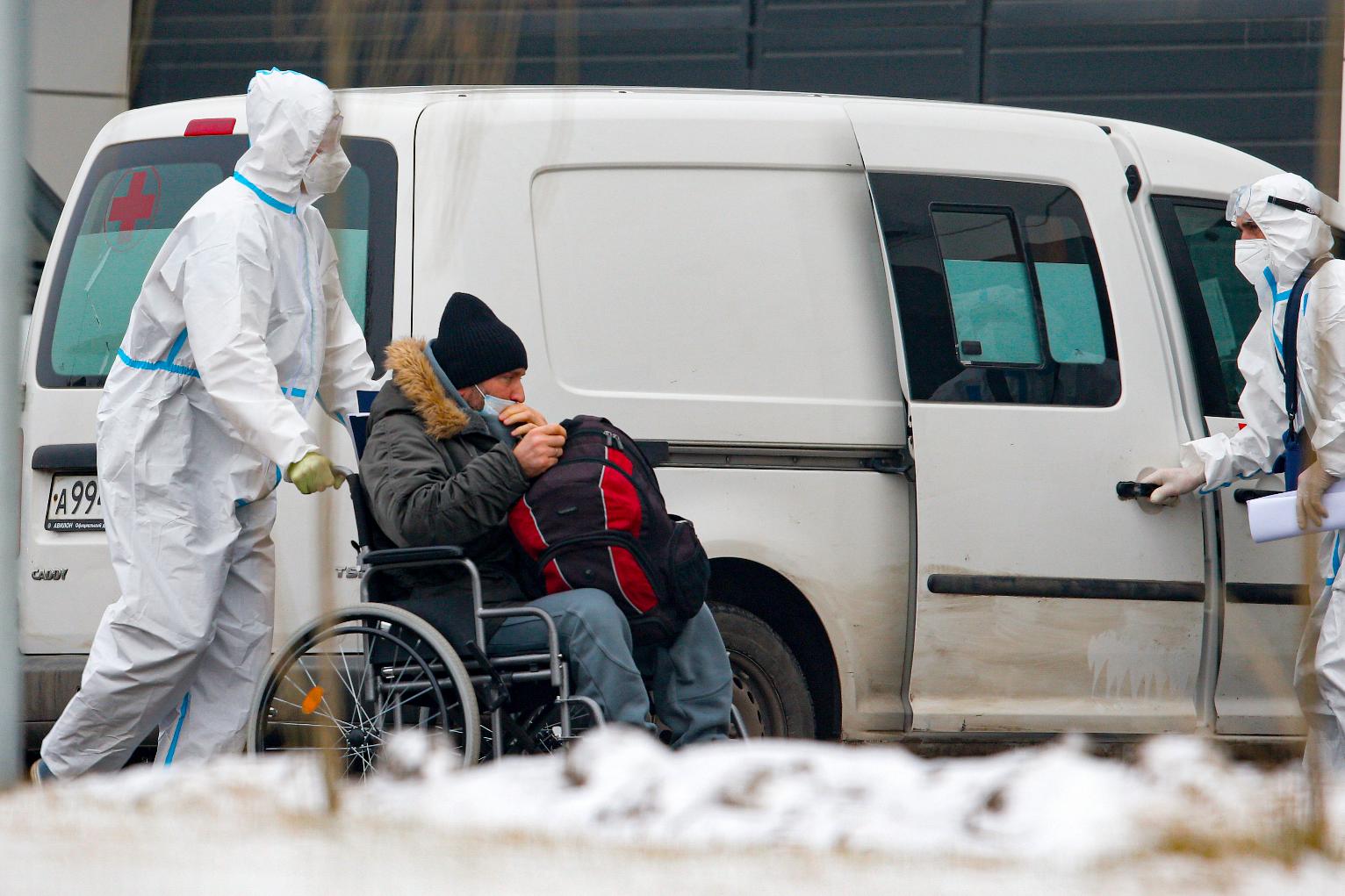 Moscow on Saturday began vaccinating workers at high risk of becoming infected with the coronavirus at newly opened clinics across the city.

Health officials said they had opened 70 coronavirus vaccine centres in the Russian capital that would initially offer jabs for health, education and social workers.

“Citizens from the main risk groups who in connection with their professional activities come into contact with a large number of people can get vaccinated,” officials said.

Russia was one of the first countries to announce the development of a vaccine, Sputnik V — dubbed after the Soviet-era satellite — in August but before beginning final clinical trials.

It is currently in its third and final stage of clinical trials involving some 40,000 volunteers.

Sputnik V’s developers last month said interim results had shown the vaccine was 95-percent effective and would be cheaper and easier to store than some alternatives.

The jab uses two different human adenovirus vectors and is administered in two doses with a 21-day gap.

The vaccine will be free to all Russian citizens and innoculation will be voluntary.

Health officials on Saturday said that during the initial rollout in Moscow the jab would not be available to workers over 60, those with chronic diseases, and pregnant or breastfeeding women.

They did not say when the vaccine would be available to the wider public.

On Friday, Moscow Mayor Sergei Sobyanin said that 5,000 people had registered to be vaccinated within the first five hours of online registration having opened.

AFP journalists at one of the new centres on Saturday saw queues as people waited their turn.

“I want to be sure that the coronavirus won’t infect me and my loved ones,” said Sergei Buslayev, a 42-year-old insurance worker.

“I want to be able to go to the gym safely and lead my life normally again,” he added.

Health officials on Saturday reported 28,782 new infections, bringing the national total to 2,431,731 cases since the beginning of the pandemic — the fourth-highest caseload in the world.

Despite the surge in cases, Russia has not imposed the kind of nationwide lockdowns seen in some parts of Europe, although restrictions were imposed in some major cities.

Instead, they pinned their hopes on ending the pandemic on vaccines.

Last month Russia’s defence ministry announced that a mass vaccination campaign has been rolled out in the military, aiming to inoculate over 400,000 servicemen, including 80,000 by the end of this year.

Russia’s Levada polling agency in a recent survey found that only 36 percent of respondents were prepared to be vaccinated against the coronavirus.