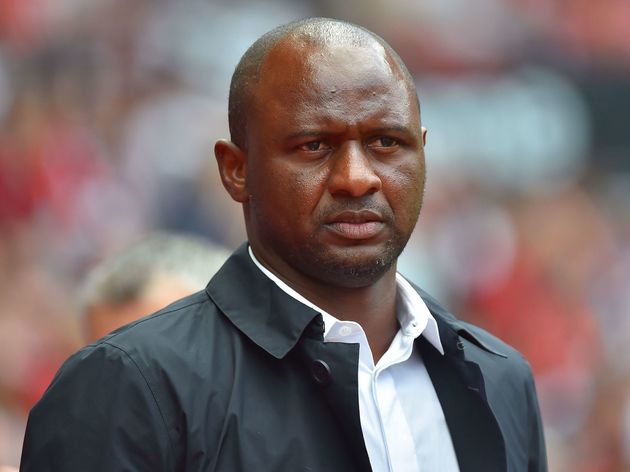 Patrick Vieira has been sacked as coach of Nice, paying the price for five consecutive defeats, the French Ligue 1 club announced on Friday.

The final straw for the former Arsenal player and France 1998 World Cup winner was Thursday’s 3-2 defeat at home to Bayer Leverkusen, which confirmed their elimination from the Europa League.

He has been replaced by his assistant, Adrien Ursea.

“In a meeting after last night’s match, the Nice board informed Patrick Vieira of its decision to put an end to their collaboration,” the club said in a statement.

“Patrick Vieira put all his heart and professionalism into his service for OGC Nice over the last two and a half years.”

Appointed in 2018, Vieira had been under growing pressure after last week’s shock home defeat by struggling Dijon left the ambitious Cote d’Azur club in the bottom half of Ligue 1.

Nice had been hoping to challenge towards the top of the table this season following considerable investment from the club’s British owners Ineos.

After Thursday’s defeat, Vieira admitted he was “weakened as any coach who has lost five consecutive games is”.

“We are as disappointed as the supporters,” he said.