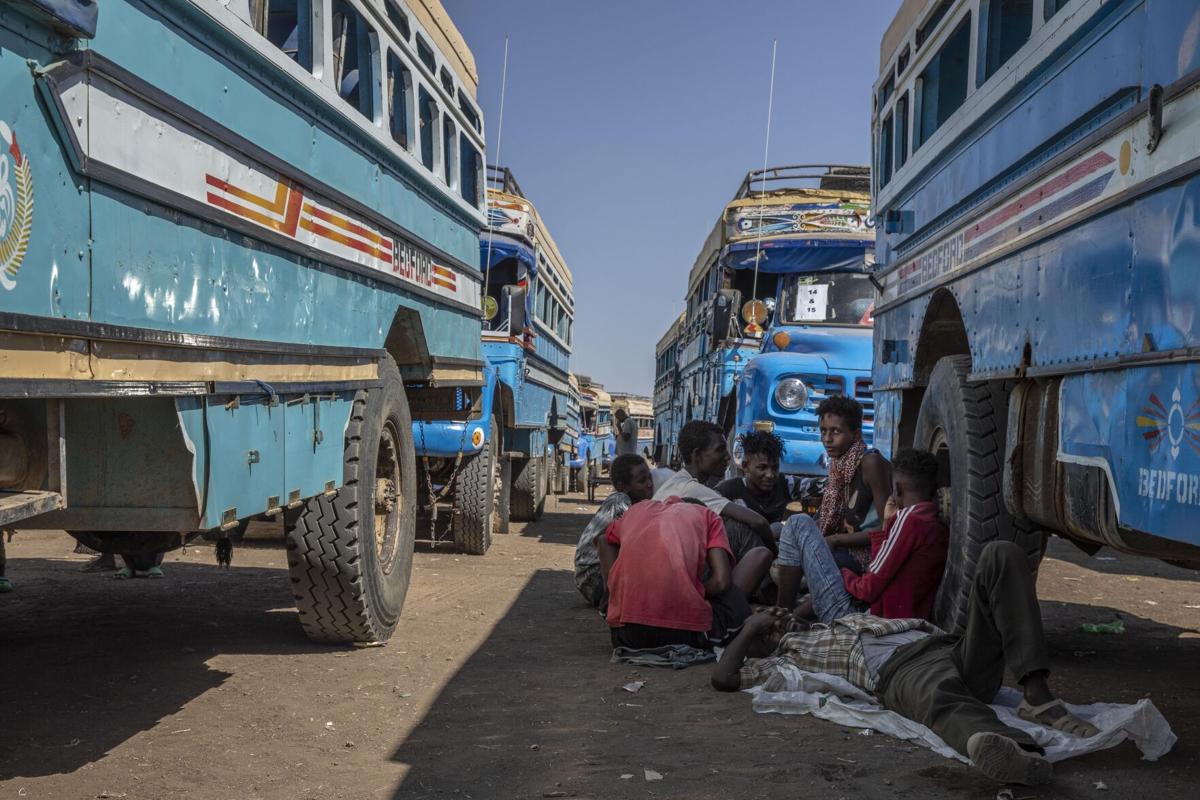 In a breakthrough a month after deadly conflict cut off Ethiopia’s Tigray region from the world, the United Nations on Wednesday said it and the Ethiopian government have signed a deal to allow “unimpeded” humanitarian access, at least for areas under federal government control after the prime minister’s declaration of victory over the weekend.

This will allow the first food, medicines and other aid into the region of 6 million people that has seen rising hunger during the fighting between the federal and Tigray regional governments. Each regards the other as illegal in a power struggle that has been months in the making.

For weeks, the U.N. and others have pleaded for access amid reports of supplies running desperately low for millions of people. A U.N. humanitarian spokesman, Saviano Abreu, said the first mission to carry out a needs assessment would begin Wednesday.

“We are of course working to make sure assistance will be provided in the whole region and for every single person who needs it,” he said. The U.N. and partners are committed to engaging with “all parties to the conflict” to ensure that aid to Tigray and the neighbouring Amhara and Afar regions is “strictly based on needs.”

For weeks, aid-laden trucks have been blocked at Tigray’s borders, and the U.N. and other humanitarian groups were increasingly anxious to reach Tigray as hunger grows and hospitals run out of basic supplies like gloves and body bags.

“We literally have staff reaching out to us to say they have no food for their children,” one humanitarian worker told The Associated Press. The person spoke on condition of anonymity because of the sensitivity of the situation.

READ  Why Herdsmen Are To Blame For Clashes With Farmers- Fayose

“We have been urging, waiting, begging for access,” another aid official, Jan Egeland with the Norwegian Refugee Council, told the AP. “We’re ready to go tomorrow. … It has been heartbreaking to be forced to wait.”

Tigray: Multiple explosions reported in Eritrea capital after Ethiopia declares victory
More than 1 million people in Tigray are now thought to be displaced, including over 45,000 who have fled into a remote area of neighbouring Sudan. Humanitarians have struggled to feed them as they set up a crisis response from scratch.

Communications and transport links remain almost completely severed to Tigray, and the fugitive leader of the defiant regional government this week told the AP that fighting continues despite Prime Minister Abiy Ahmed’s declaration of victory.

It remains almost impossible to verify either side’s claims as the conflict threatens to destabilise both the country and the entire Horn of Africa.

“It is critically important to get objective information as to what is going on,” the top U.S. diplomat for Africa, Tibor Nagy, told the BBC. “The active military phase is basically over. I’m not saying the fighting is over. So at this point, the humanitarian phase is the most important one.”

Nagy added that “now the danger is this evolving into a long-term insurgency.” He also disagreed with Ethiopia’s description of the conflict as a “law enforcement operation” to arrest the Tigray leaders, saying that “it was obviously a military operation.” The fighting between two heavily armed forces has seen airstrikes, rocket attacks and tanks.

For weeks, the U.N. and others have been increasingly insistent on the need to reach some 600,000 people in Tigray who already were dependent on food aid even before the conflict.

READ  #EndSARS: US Shuts Down Its Consulate In Lagos

Now those needs have exploded, but Abiy has resisted international pressure for dialogue and de-escalation, saying his government will not “negotiate our sovereignty.” His government regards the Tigray regional government, which dominated Ethiopia’s ruling coalition for more than a quarter-century, as illegitimate after months of growing friction as he sought to centralize power.

Amid the warring sides’ claims and counter-claims, one thing is clear: Civilians have suffered.

The U.N. says food has run out for the nearly 100,000 refugees from Eritrea whose camps close to the Tigray border with Eritrea have been in the line of fire as the fighting swept through. Reports that some refugees have been killed or abducted, if true, “would be major violations of international norms,” the U.N. refugee chief said over the weekend in an urgent appeal to Abiy.

People go hungry in Ethiopia’s Tigray as conflict marches on

These are “extremely vulnerable people” who fled persecution in Eritrea, Egeland said. “It’s been extremely frustrating to lose access and communication.”

With infrastructure there and elsewhere in Tigray damaged, the U.N. has said some people are now drinking untreated water, increasing the risk of diseases.

‘The honey has gone sour’

In the largest hospital in the Tigray capital, Mekele, staff had to suspend other activities to focus on treating the large number of wounded from the conflict, the International Committee for the Red Cross said.

The ICRC, the rare organisation to travel inside the Tigray region and its borderlands, has reported coming across abandoned communities and camps of displaced people.

No one knows the true toll of the fighting. Human rights and humanitarian groups have reported several hundred people killed, including civilians, but many more are feared.

Inside Tigray, and among the majority ethnic Tigrayan refugees in Sudan, people are exhausted.

“When Dr. Abiy came, we saw him as a good thing,” he said. “Our hopes were fulfilled, because his talk in the beginning was as sweet as honey, but now the honey has gone sour.”