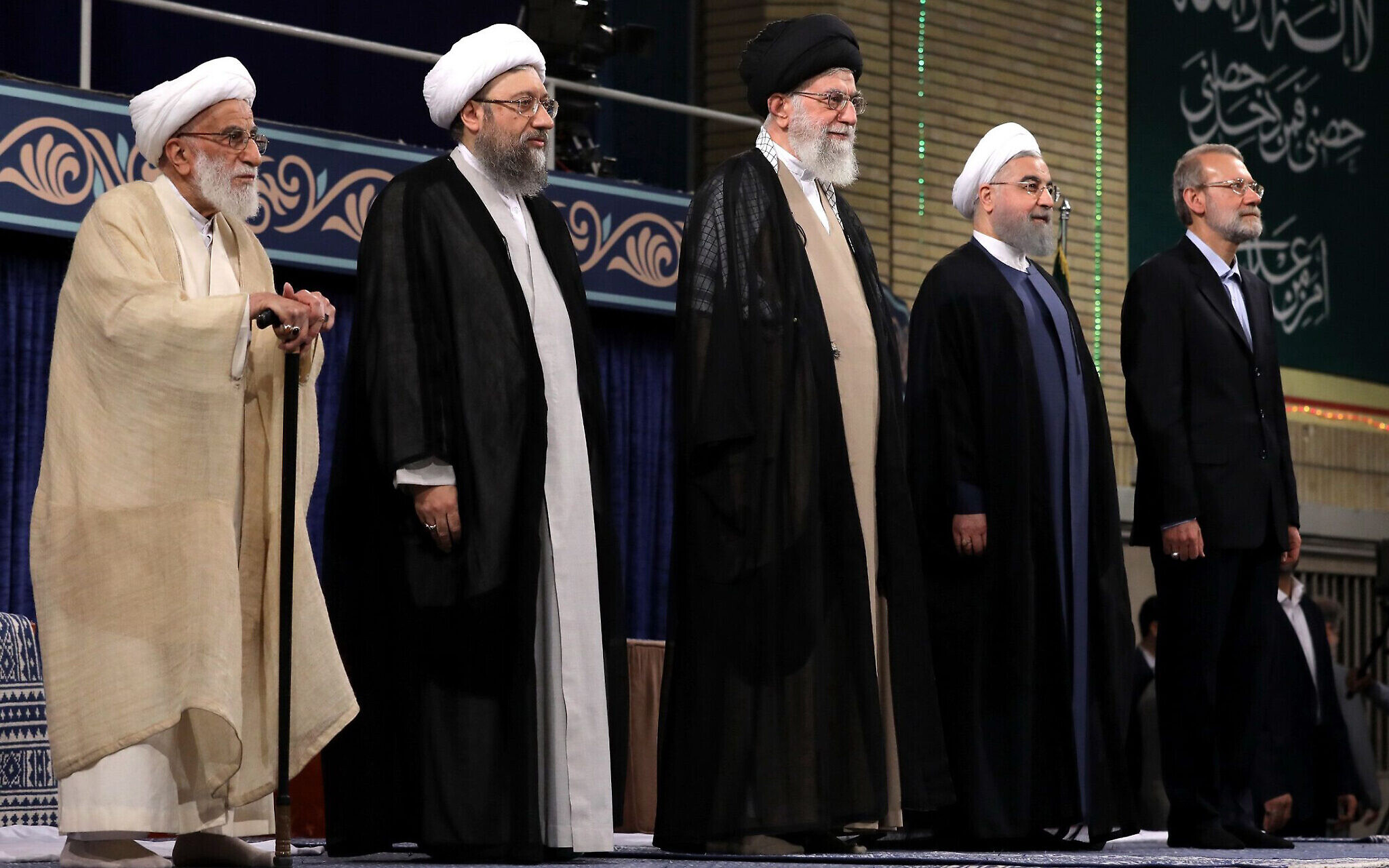 Iran’s President Hassan Rouhani on Wednesday expressed his opposition to a bill approved by parliament the previous day to suspend U.N. inspections and boost uranium enrichment, saying it would be “harmful” to diplomatic efforts aimed at restoring the 2015 nuclear deal and easing U.S. sanctions.

The tug-of-war over the bill, which gained momentum after the killing of a prominent Iranian nuclear scientist last month, reflects the rivalry between Rouhani, a relative moderate, and hard-line lawmakers who dominate parliament and favour a more confrontational approach to the West.

The bill would suspend U.N. inspections and require the government to resume enriching uranium to 20% if European nations fail to provide relief from crippling U.S. sanctions on the country’s oil and banking sectors. That level falls short of the threshold needed for nuclear weapons but is higher than that required for civilian purposes.

Speaking at a Cabinet meeting, Rouhani said his administration, “does not agree with that and considers it harmful for the trend of diplomatic activities.” He implied the lawmakers were positioning themselves ahead of elections planned for June.

“Today, we are more powerful in the nuclear field than at any other time,” he added.

Later Wednesday, Iranian state TV said the constitutional watchdog, the Guardian Council, also approved the bill and formally sent it to Rouhani who now has five working days to officially sign off on a bill to make it executable.

Even if Rouhani were to change his mind and approve the bill, it is unlikely to have an impact as Iran’s Supreme Leader Ayatollah Ali Khamenei has the final say on all major policies, including those related to the nuclear program.

Under the law, if the president refuses to sign the bill, it will be automatically signed by the parliament speaker to go into effect.

Tuesday’s approval by lawmakers appeared to be a show of defiance after Mohsen Fakhrizadeh, a key figure in Iran’s nuclear program, was killed in an attack Iranian officials have blamed on Israel.

Fakhrizadeh headed a programme that Israel and the West have alleged was a military operation looking at the feasibility of building a nuclear weapon. The International Atomic Energy Agency says that “structured programme” ended in 2003. The U.S. government has concurred with those findings, while Israel says Iran is still aiming to develop nuclear weapons, pointing to its work on ballistic missiles and other technologies. Iran insists its nuclear program is entirely peaceful.

The U.S. imposed crippling sanctions on Iran after President Donald Trump unilaterally withdrew from the nuclear agreement in 2018. In response, Iran began publicly exceeding limits set by the agreement while saying it would quickly return to compliance if the United States did the same.

Rouhani, one of the architects of the 2015 nuclear agreement with world powers, favours a return to the deal and greater diplomatic engagement with the U.S. and other Western nations. President-elect Joe Biden has also said he is in favour of returning to the nuclear deal.