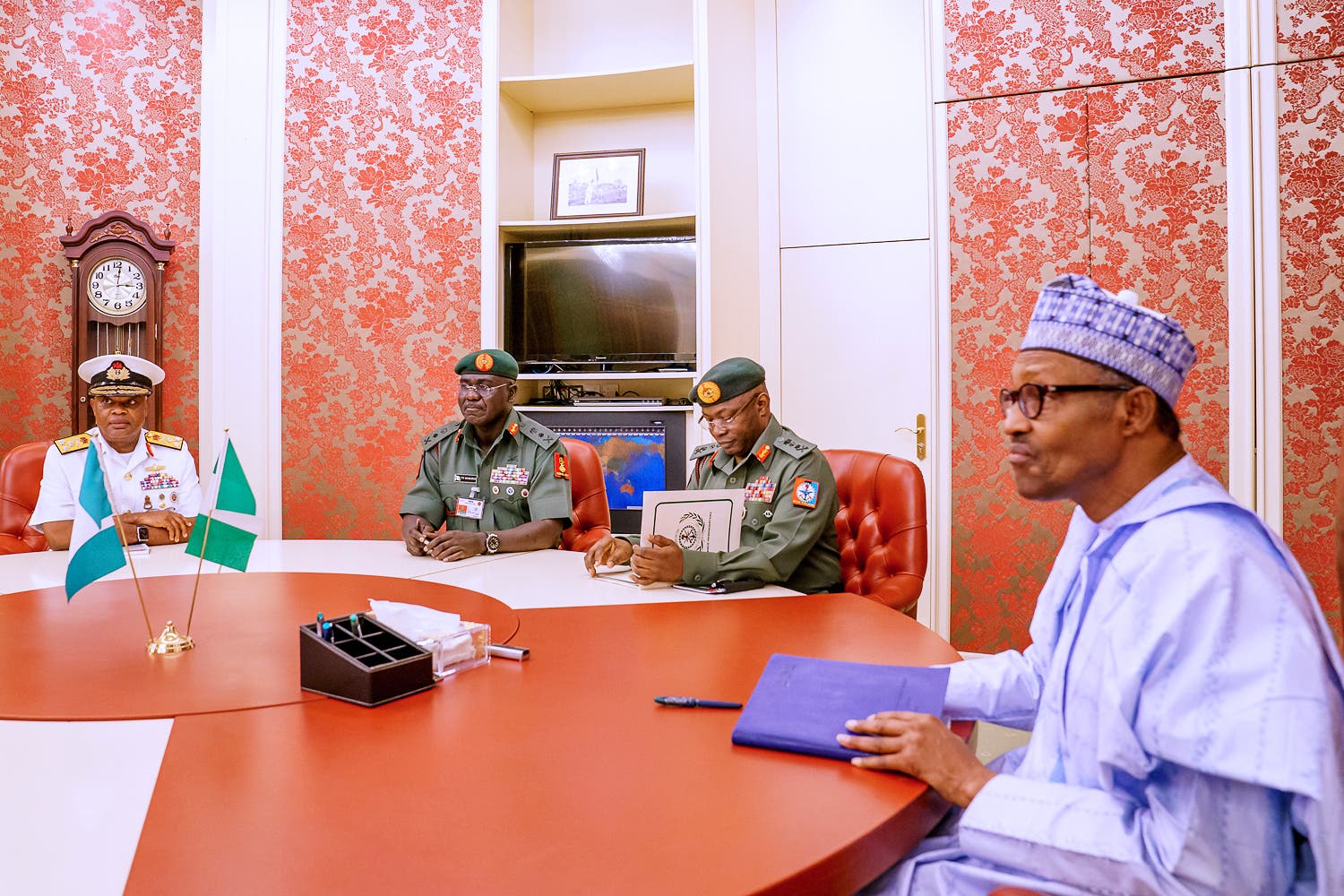 President Muhammadu Buhari has already expressed his frustration over the killing farmers in Zabarmari of over 43 saying it was unwise.

At least 3 rice farmers have been brutally murdered by suspected Boko Haram insurgents in the middle of their farms while they were harvesting.

A statement issued by his spokesperson Garba Shehu on behalf of the president said Buhari condemned the attack and called for all necessary measures to be taken to protect the country.

President Buhari said the government had given all the needed support to the armed forces.

Boko Haram and its IS-affiliated ISWAP are increasingly targeting farmers, herdsmen and fishermen in their attacks, accusing them of spying and providing information to the military and anti-terrorist groups.

At least 36,000 people have been killed in fighting by jihadists, and the war has displaced about two million people since 2009.

President @MBuhari has expressed grief over the killing of farmers on rice fields at Zabarmari, in Jere Local Government of Borno State, describing the terrorist killings as insane.

President Buhari said the government had given all the needed support to the armed forces “to take all necessary steps to protect the country’s population and its territory.”