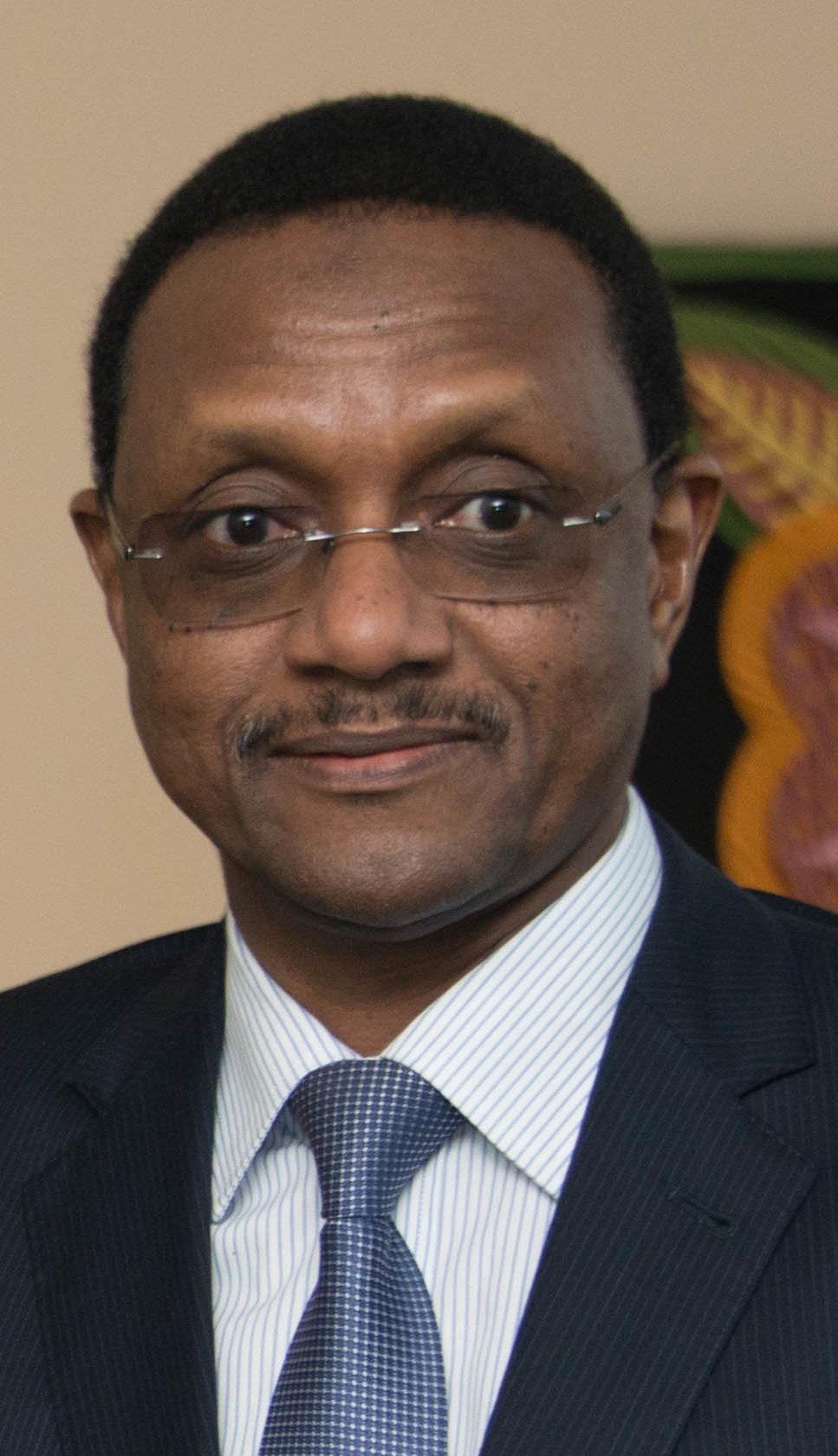 At least 22 people have been killed in clashes between Arab herdsmen and farmers in the southern province of Kabbia.

The rift is believed to be rooted in cattle rustling between the two communities.

Chadian Communications Minister Cherif Mahamat told the AFP news agency that several villages had been set on fire during the clashes on Monday and Tuesday.

66 people were arrested and a curfew was in effect in the area.

Clashes between the groups have been raging in the Sahel region off the coast of Chad for decades.