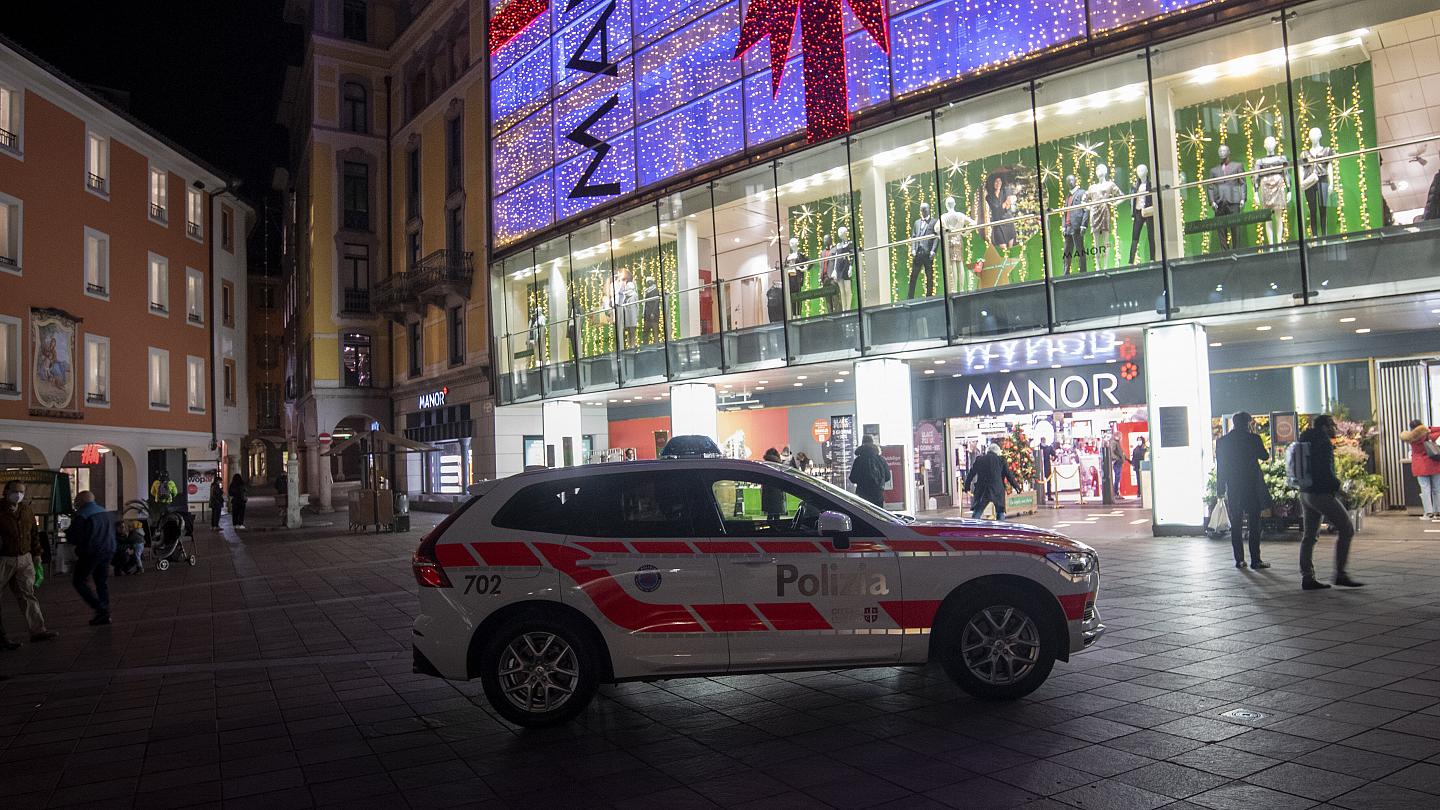 Two people were injured in a stabbing at a department store in Lugano which is being investigated as a possible terror incident.

Police in the Swiss canton of Ticino said a 28-year-old Swiss citizen who lives in the Lugano area attacked two women at the store before being stopped by a couple of clients and eventually arrested.

“Based on an initial medical evaluation, one of the victims sustained serious but not life-threatening injuries, while the other sustained minor injuries,” police said in a statement.

Swiss federal police tweeted that the attack was presumably “terrorism” and that the public prosecutor had opened a criminal investigation.

The prosecutors’ office confirmed to AP that the incident was an “alleged terror attack”.

Catherine Maret, a spokeswoman for the federal police, said the suspect was “known to police” and had “appeared recently in police investigations with regard to terrorism”, according to the AP.

Austrian Chancellor Sebastian Kurz tweeted: “I fully condemn today’s Islamist terrorist attack in Lugano. My thoughts are with the victims wishing them a full & swift recovery.”

“We stand with Switzerland in these difficult hours. We’ll give a joint response to Islamist terrorism in Europe & defend our values,” Kurz added.

Earlier this month a lone gunman killed four people in Vienna and injured more than 20 in a terror attack.

Norman Gobbi, a state councillor in Ticino, said that “extremism has no place in our community.”

“Switzerland is a country of peace, but being peaceful does not mean being helpless. We are determined to defend the safety of our citizens,” Gobbi tweeted.