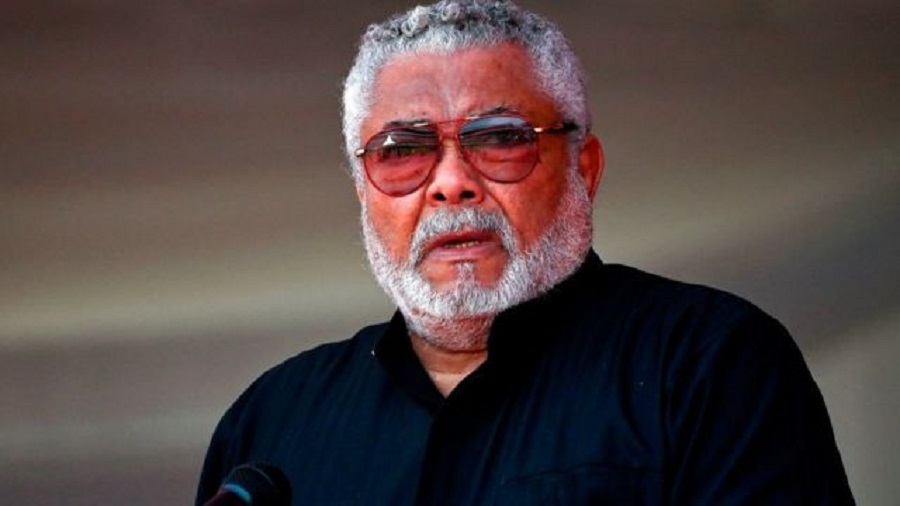 The family of the former president of Ghana, Jerry Rawlings, has cleared the air on the cause of his death.

The death of Rawlings was confirmed on Thursday morning.

There were speculations that the former president died of COVID-19.

The family in a statement released by Zanetor Agyeman-Rawlings, noted that Rawlings died after a brief illness.

The statement read: “It is with deep sadness that the family of His Excellency Jerry John Rawlings (Rtd), informs the general public that the former President of the Republic died on Thursday morning after a short illness.”

“We request privacy at this difficult moment. Details of funeral arrangements will be announced in due course.”

Meanwhile, the Ghanaian government has declared a seven days mourning in honour of the deceased.