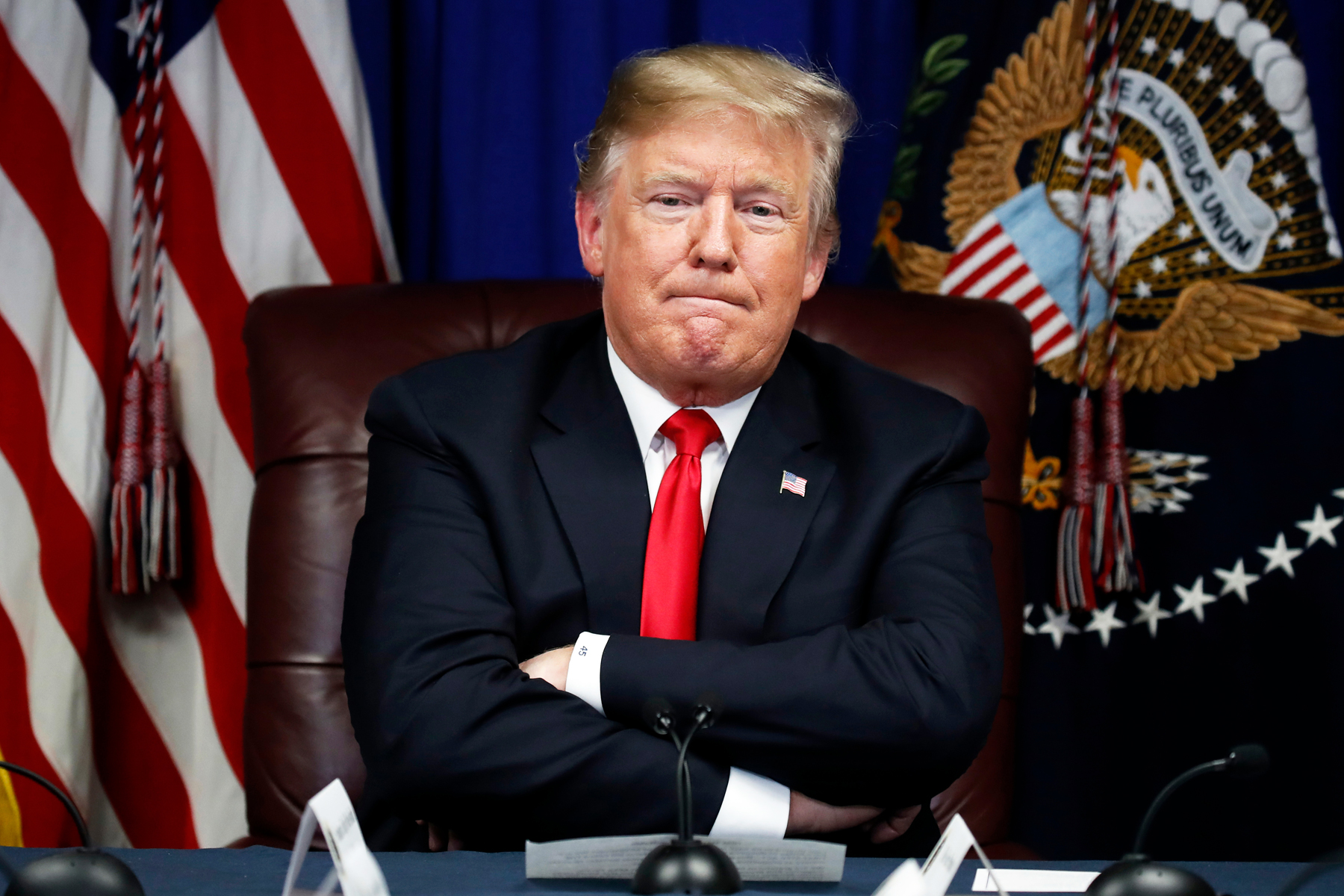 A ‘plan B’ is being offered to Donald Trump, should incase his plans to secure a second term bid, despite losing his to Joe Biden, proves abortive.

Trump is being offered book and TV deals worth around $100 million as part of a ‘plan B’, a source close to the president has claimed.

He said that Trump is being ‘bombarded’ with lucrative book deal offers about his time in the White House as well as offers from TV outlets.

‘Book and TV deals are plan-B if he doesn’t win the vote war,’ the source said.

‘Translate 70 million votes into viewers and record book sales. All the anti-Trump books have made big bucks, so this from the Donald is a surefire hit.’

Trump has refused to concede defeat to Joe Biden, claiming that the election was Rigged in his favour, without providing any evidence to back up the allegations.

Former White House leaders often seal big-figure deals to give readers a behind the scenes look at life in the seat of government.

Former-President Barack Obama and Former First Lady Michelle Obama are rumored to have bagged a $65 million deal with Crown in 2017, with Barack’s latest book ‘A Promised Land’ set to be released next week.

However, a book insider told Page Six the $100 million price tags for Trump ‘don’t sound accurate’ with no publishers yet to confirm they are in talks with Trump for a book on his time in office.

The insider cited Simon & Schuster as ‘one publisher to watch’ due to its work with Trump in the past and the top boss’s personal association with him.

‘They published [Trump’s] last book. CEO Jonathan Karp published several of his books there, and at Random House, and went to Trump’s wedding to Melania,’ they told Page Six.