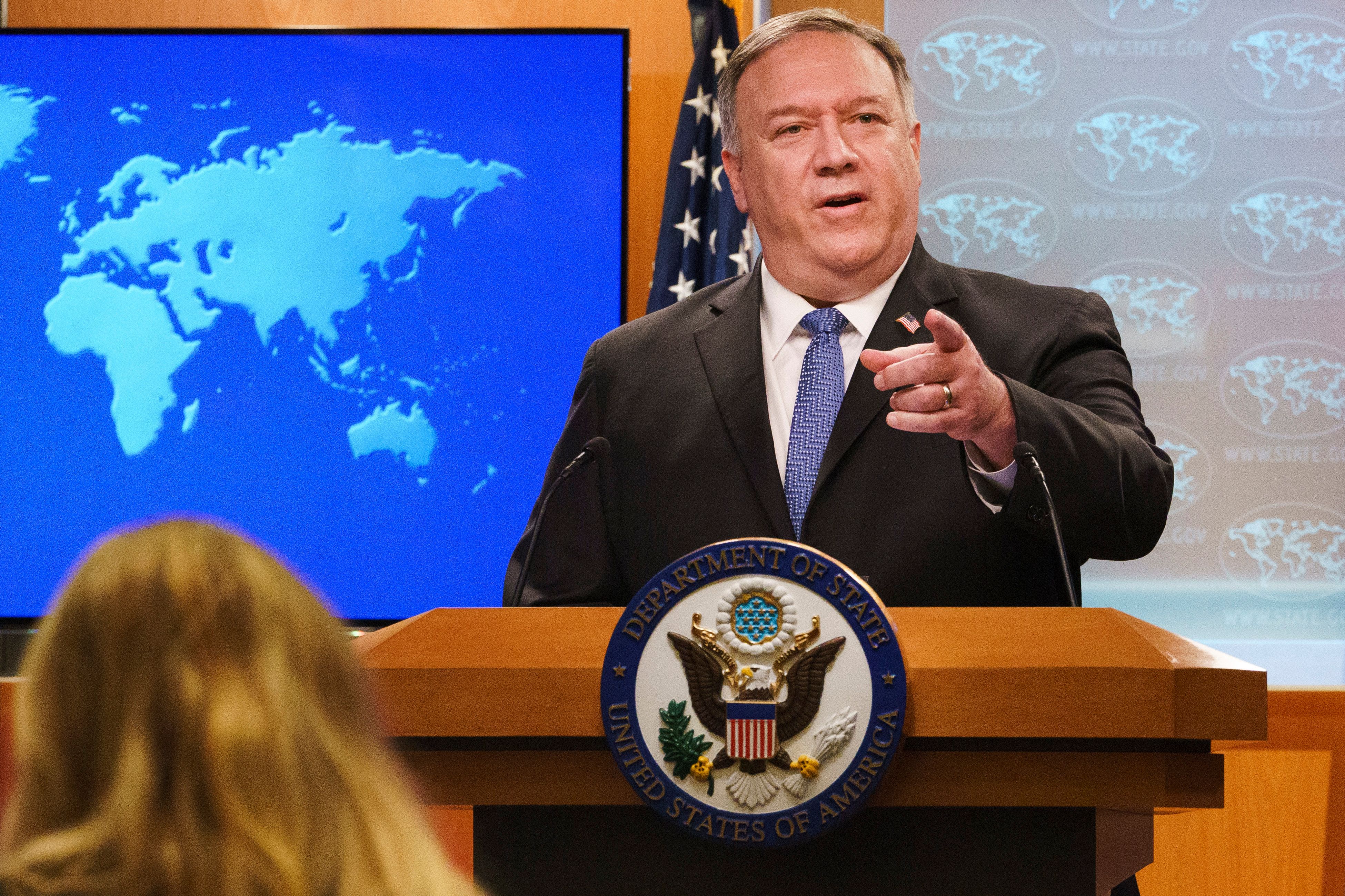 Mike Pompeo, Secretary of State, on Tuesday disclosed that there would be smooth transition of President Donald Trump’s second term in office.

He said, “There will be a smooth transition to a second Trump administration,” Pompeo said in a news conference when asked about contacts with the Biden team.

“The world should have every confidence that the transition necessary to make sure that the State Department is functional today… with the president who is in office on January 20 a minute after noon will be successful.”

Despite world leaders reaching out to Joe Biden over his victory at the just concluded election, Trump has refused to concede defeat and has alleged massive fraud, calling for recounts and legal action.

Pompeo when asked if the United States can still issue statements calling for free elections around the world, described the question as “ridiculous.”

“This department cares deeply to make sure that elections around the world are safe and secure and free and fair, and my officers risk their lives to ensure that that happens,” he said.