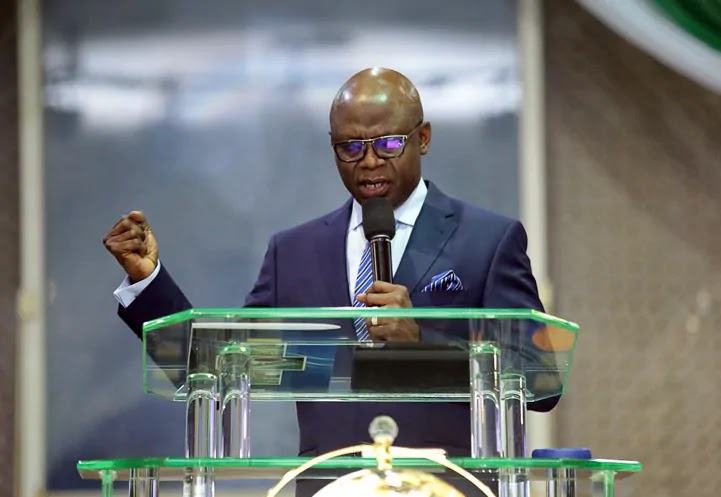 Pastor Tunde Bakare, the General Overseer of the Citadel Global Church, has said just as Joe Biden emerged as the United States President-Elect, he would also become president of Nigeria.

Speaking with newsmen on Tuesday in Lagos State, Pastor Tunde Bakare said he will succeed President Muhammadu Buhari in 2023.

According to Bakare: “There is something called destiny. I am not one to hide under the umbrella of one finger and make ambition look like vision, I do not camouflage.

“It is not a matter of life and death, but you can write it down. As the Lord lives, and as I am given the opportunity, the day will come, like Joe Biden, that I will be the President of Nigeria.”

Bakere was a former running mate to Muhammadu Buhari in the 2011 presidential election.

Democrat Joe Biden had acquired the 270 electoral college votes required to win the US election but US President Donald Trump who alleged voters fraud has vowed to challenge the results.

With pressure mounting on Trump to concede defeat to Biden, world leaders such as Angela Merkel of Germany, Boris Johnson of the United Kingdom alongside many others have already congratulated Joe Biden on his victory in the ongoing election.