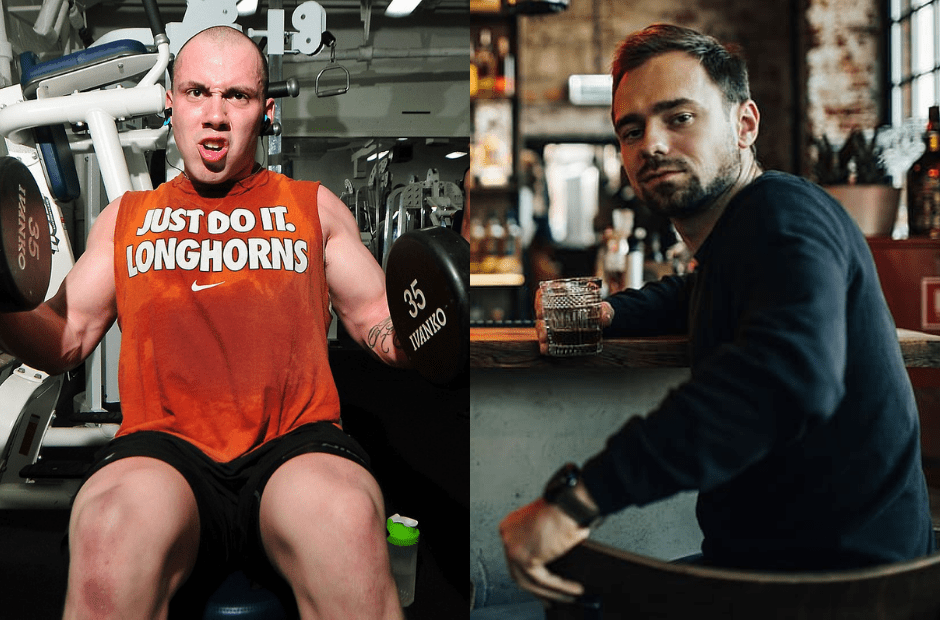 A large proportion of corona infections take place at so-called “super-spreader locations,” such as restaurants, gyms and cafés, according to a new American study of mobility patterns.

Using a model based on demographic data, epidemiological estimates and anonymous mobile phone data, scientists at Stanford University assessed locations more prone to the spread of the virus, with a focus on larger cities.

Analysing where people go, how long they stay there and how many other people are in the same place found that most infections take place in locations where several people spend long periods of time in confined spaces. Visits to some 553,000 locations, including restaurants, gyms, pet shops, DIY shops and religious institutions, were examined.

“Our model predicts that a small fraction of “superspreader” locations account for a large majority of infections, and that restricting maximum occupancy at each location is more effective than uniformly reducing occupancy,” explains the study, led by computer scientist Jure Leskovec.

“Our model also correctly predicts higher infection rates among disadvantaged racial and socioeconomic groups solely from differences in mobility. These disparities occur in part because disadvantaged groups have not been able to reduce their mobility as sharply, and the locations they visit are more crowded and therefore higher risk,” it added.

Between March and May, the system examined the behaviour of about 98 million people in 10 American metropolitan areas, including New York, Los Angeles, Chicago and Washington D.C.

Further details, including an interactive simulation showing the impact of closing key areas, can be found here.