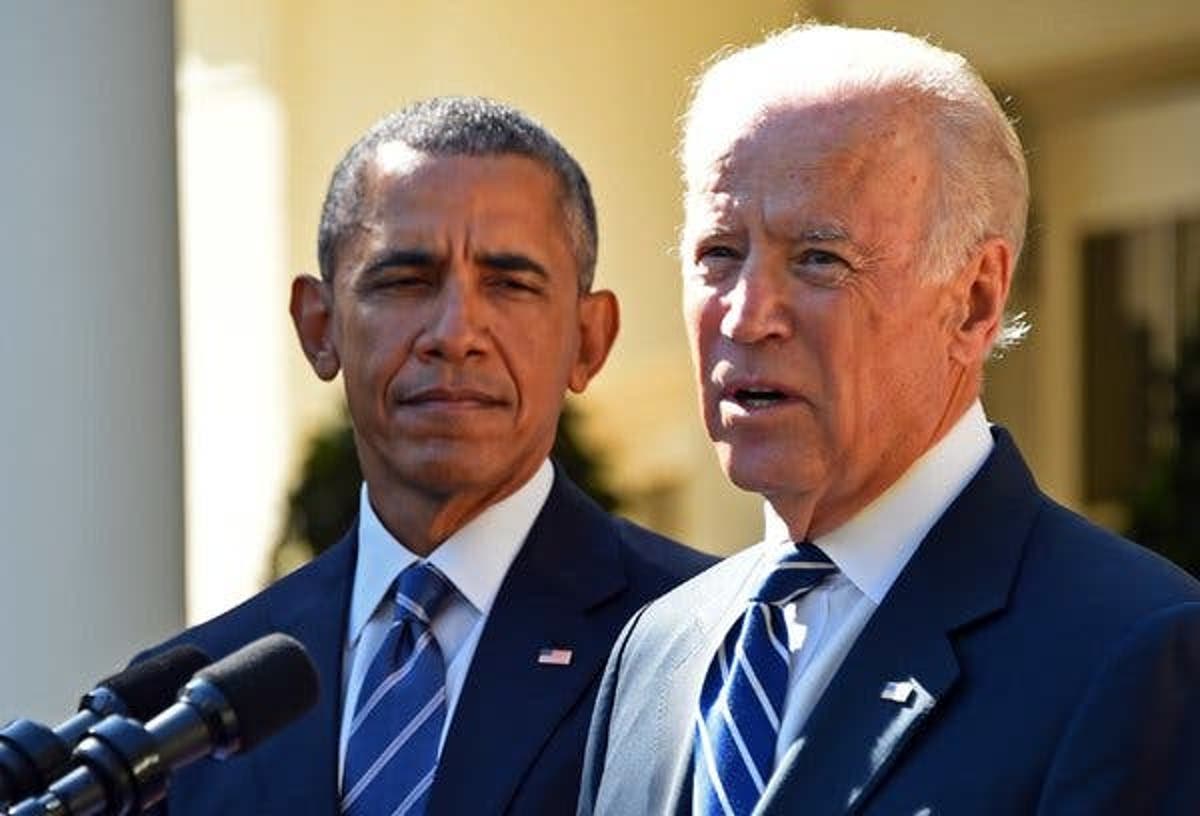 The Minister of Aviation under the Goodluck Jonathan administration, Femi Fani-Kayode, on Tuesday, noted that the All Progressives Congress wants the presidential candidate of the Democratic Party, Joe Biden as the next US president because of the support it received from former US President Barack Obama during the 2015 elections.

The Peoples Democratic Party chieftain disclosed that President Muhammadu Buhari and his party were supported in 2015 to unseat former Nigeria President, Jonathan.

He also condemned Buhari and his party for congratulating Joe Biden over his victory in the 2020 US presidential election.

Fani-Kayode during an interview with Punch started that he has been passionate about the US election because “whatever happens in this election impacts heavily on my country and the rest of the world.”

He said, “In 2015, we had an election here and I happened to be the spokesman for President Jonathan’s campaign organisation and I know what happened at that time, the fraud and the electoral malpractices at the time, how we were rigged out. I know the role the Americans played, I know the role the Obama administration and Biden, who was the vice-president at that time played in all that.”

“The Obama administration refused to sell arms to Nigeria in the middle of a Boko Haram war. Jonathan had to use cash from other places to get arms to fight the war.”

“I know how Obama invited all the northern governors to the White House. I know all these things. “I know the role they played in our election in 2015 to bring Buhari to power and create torment for the Nigerian people over the last five years. Our people have been slaughtered, we are divided, we are poor, we are suffering, our country falling apart, world terrorists’ headquarters and getting worst by the day.”

“It was Obama and Biden that brought this plague on us. So, I cannot forgive that.”