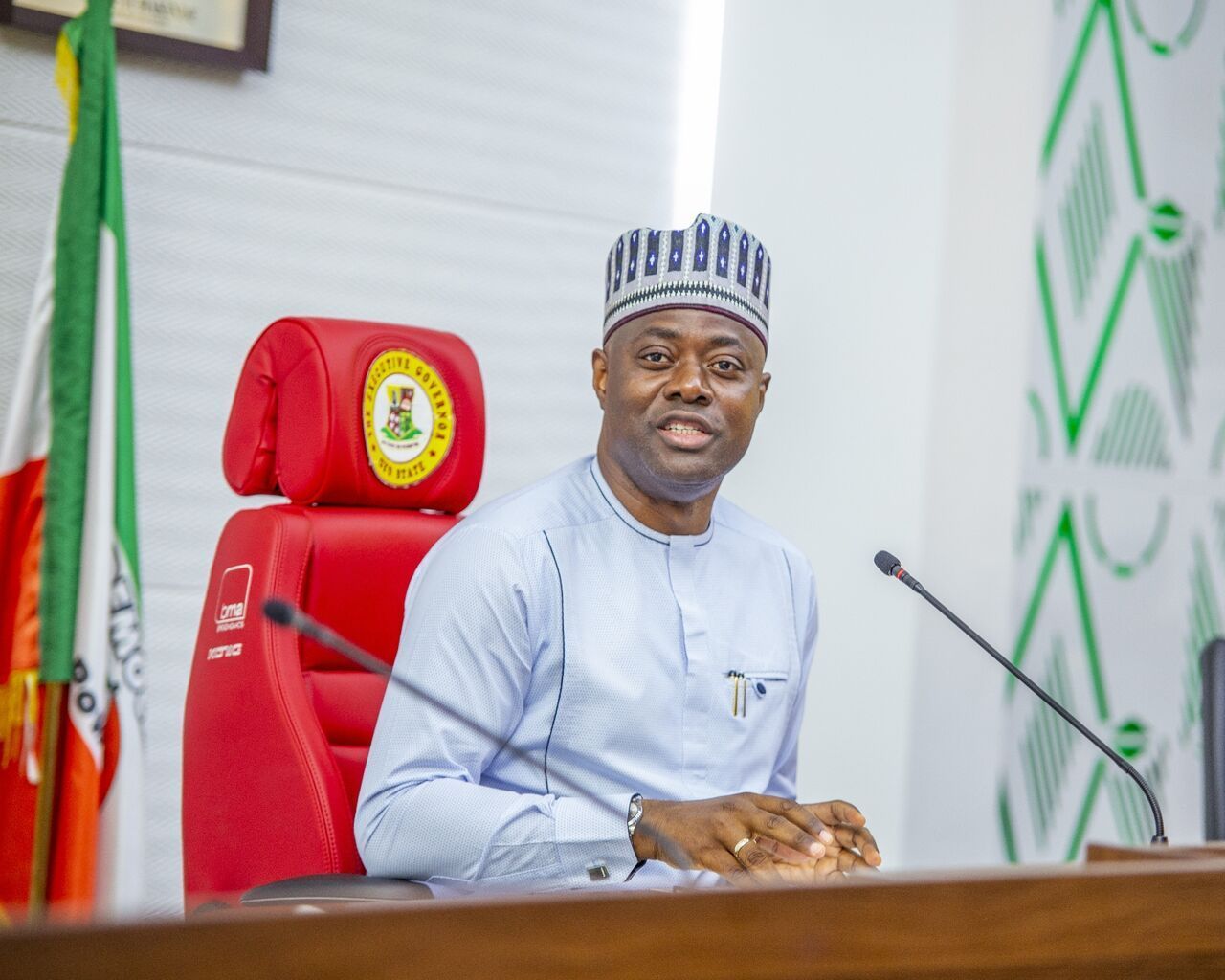 Governor Seyi Makinde of Oyo State has categorically stated that he is not in support of any new bill targeted at regulating social media in Nigeria.

This is as the Governor also promised to bring to book policemen responsible for the death of Isiaka Jimoh, Ganiyu Moshood, and Adeoye Taiwo who died during the #EndSARS protest.

Makinde made the submission on Tuesday when he set up an 11-man Judicial Panel of Inquiry, to look into cases of brutality and human rights violations in the state by operatives of the disbanded Special Anti-Robbery Squad (SARS).

According to him, there are already enough laws in place including an existing cybercrime prohibition act of 2015, noting that there is no further need for a specific social media bill.

….so should anyone choose to sponsor social media bill, I should categorically be counted out. – Gov
Seyi Makinde.
I'm happy to inform you all that Makinde is with the people. pic.twitter.com/nSNHxOAeb1

Meanwhile, the 11-man ‘SARS’ panel for Oyo State is chaired by Justice Badejoko Adeniji, a former Chief Judge of Oyo State while Mrs Olufolakemi Ogundele, an Assistant Director of Public Prosecution in the state Ministry of Justice, will serve as Secretary of the panel.