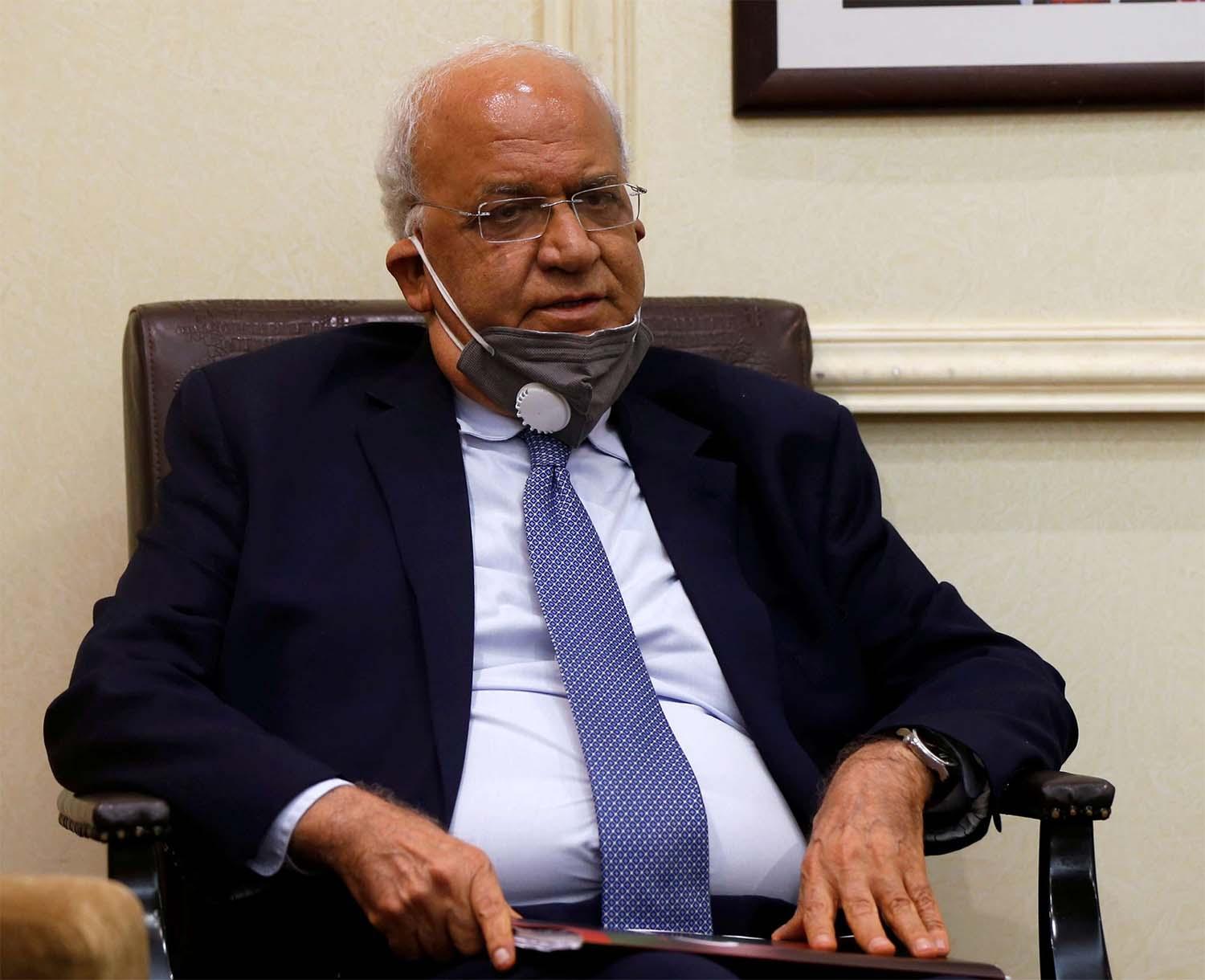 Naija news Understands that saeb had announced on October 8 that he had tested positive for the virus but his condition deteriorated and he was transferred to Hadassah Medical Center in Jerusalem from his home in Jericho in the West Bank 11 days later.

According to Palestinian officials, the 65-year-old passed away at the Israeli hospital.

Erekat was secretary general of the Palestine Liberation Organisation (PLO) and an adviser to Palestinian Authority President Mahmoud Abbas.

He was the Palestinians’ chief negotiator in peace talks with Israel for the past two and a half decades.

Erekat helped negotiate the landmark Oslo Accords in 1993, which created the Palestinian Authority and gave Palestinians limited self-governance in the West Bank and Gaza Strip for the first time since Israel occupied the territories in 1967.