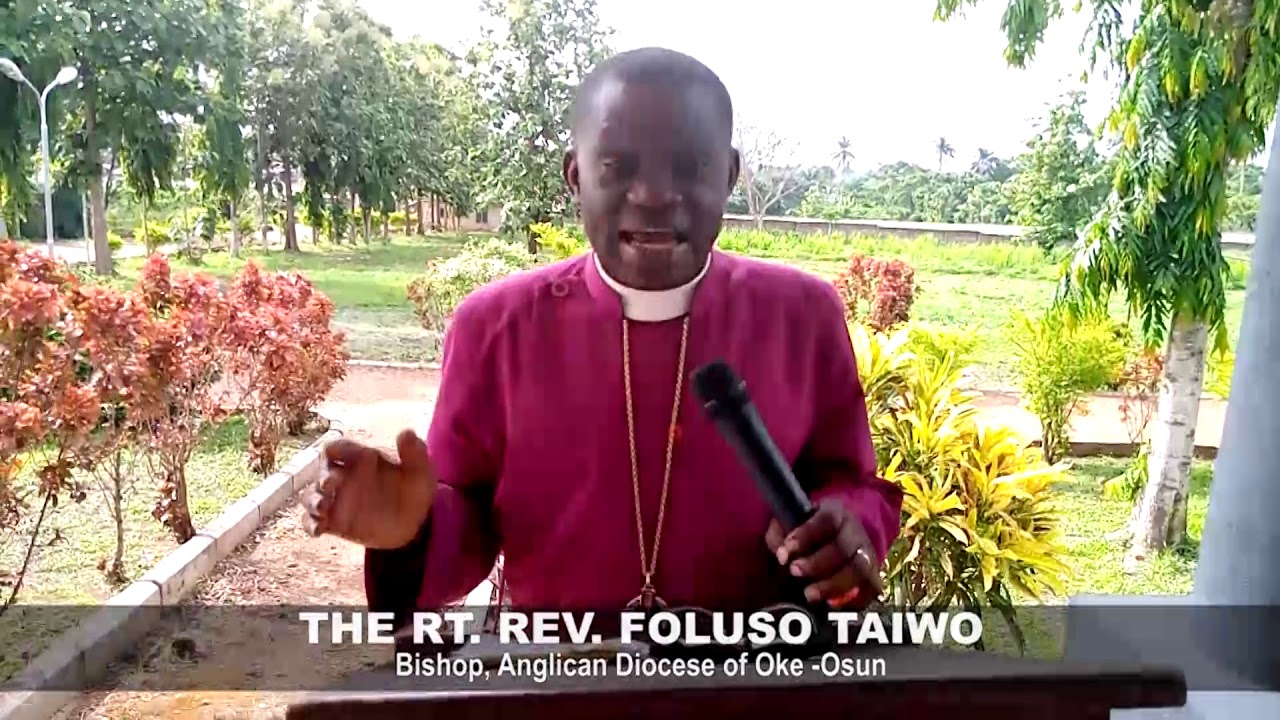 Foluso Taiwo was the Anglican Bishop of Oke-Osun Diocese.

His son, Tobi, confirmed the death of the 65-year-old cleric in a statement on Wednesday.

Taiwo was consecrated Bishop on September 24, 2019 in Asaba by the ex-Primate of the Church of Nigeria, Anglican Communion, His Grace Nicholas Okoh.

The decreased’s career began in 1980 at the Radio Nigeria, Ibadan, as a freelance journalist.

He was a newscaster at the Anglican Cable Network Nigeria ACNN TV.

Musa’s daughter also confirmed that the former governor elected on the platform of the Peoples Redemption Party (PRP) died on Wednesday morning.

According to her, he will be buried later in the afternoon.