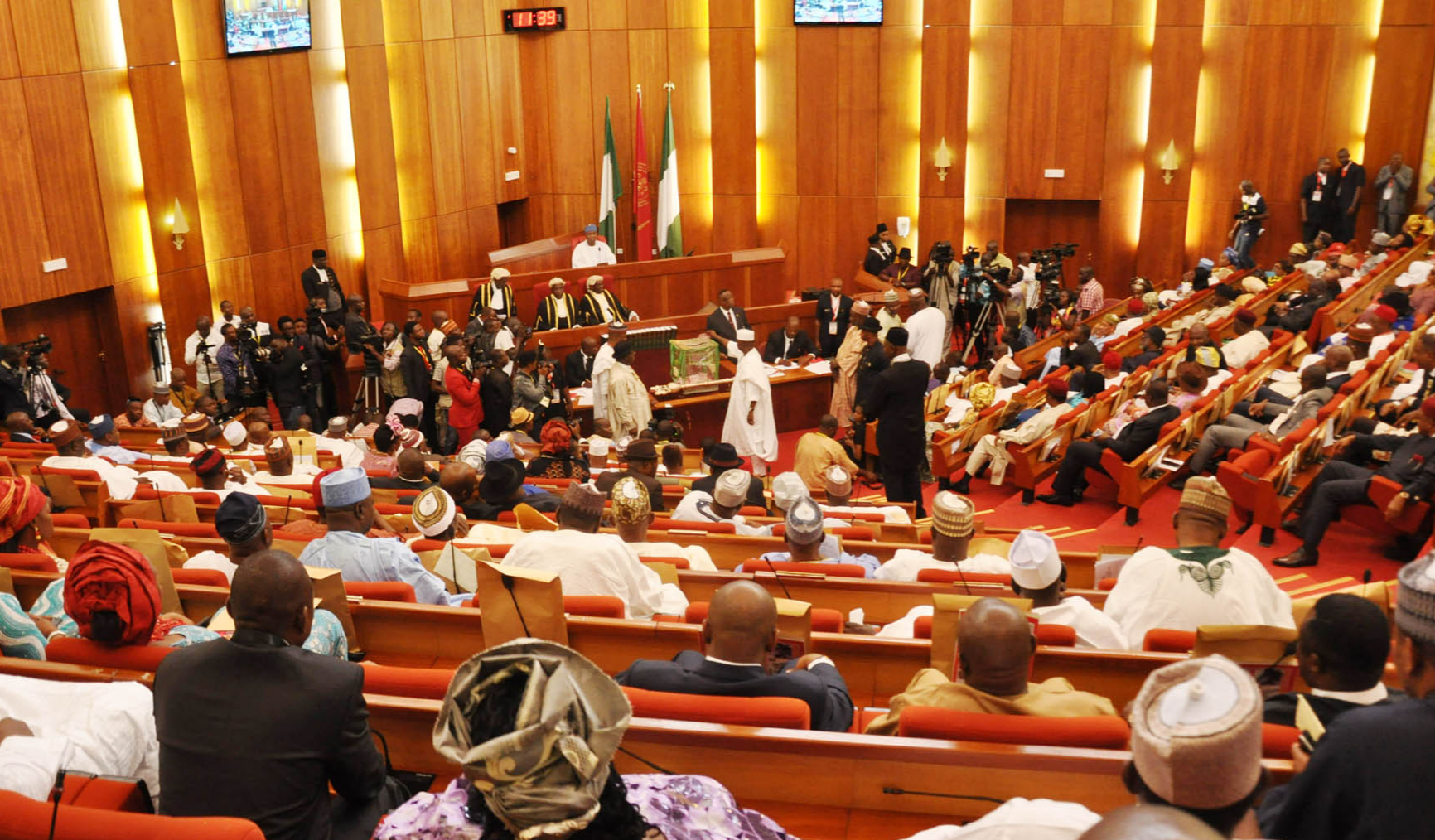 The Chairman of the Senate Committee on Judiciary, Human Rights and Legal Matters, Senator Opeyemi Bamidele, on Monday noted that the Senate will open an investigation into the conviction of six Nigerians in the UAE for wiring $782,000 to Boko Haram.

The lawmaker while speaking on the development noted that the committee is not aware of the recent arrest and imprisonment of the six Nigerians.

The committee, however, stated that it is ready to investigate the development.

According to Bamidele, the Senate was working with the relevant committees of the House of Representatives on the amount earmarked for the prosecution of Boko Haram suspects.

“These are some of the issues before us as a committee.”