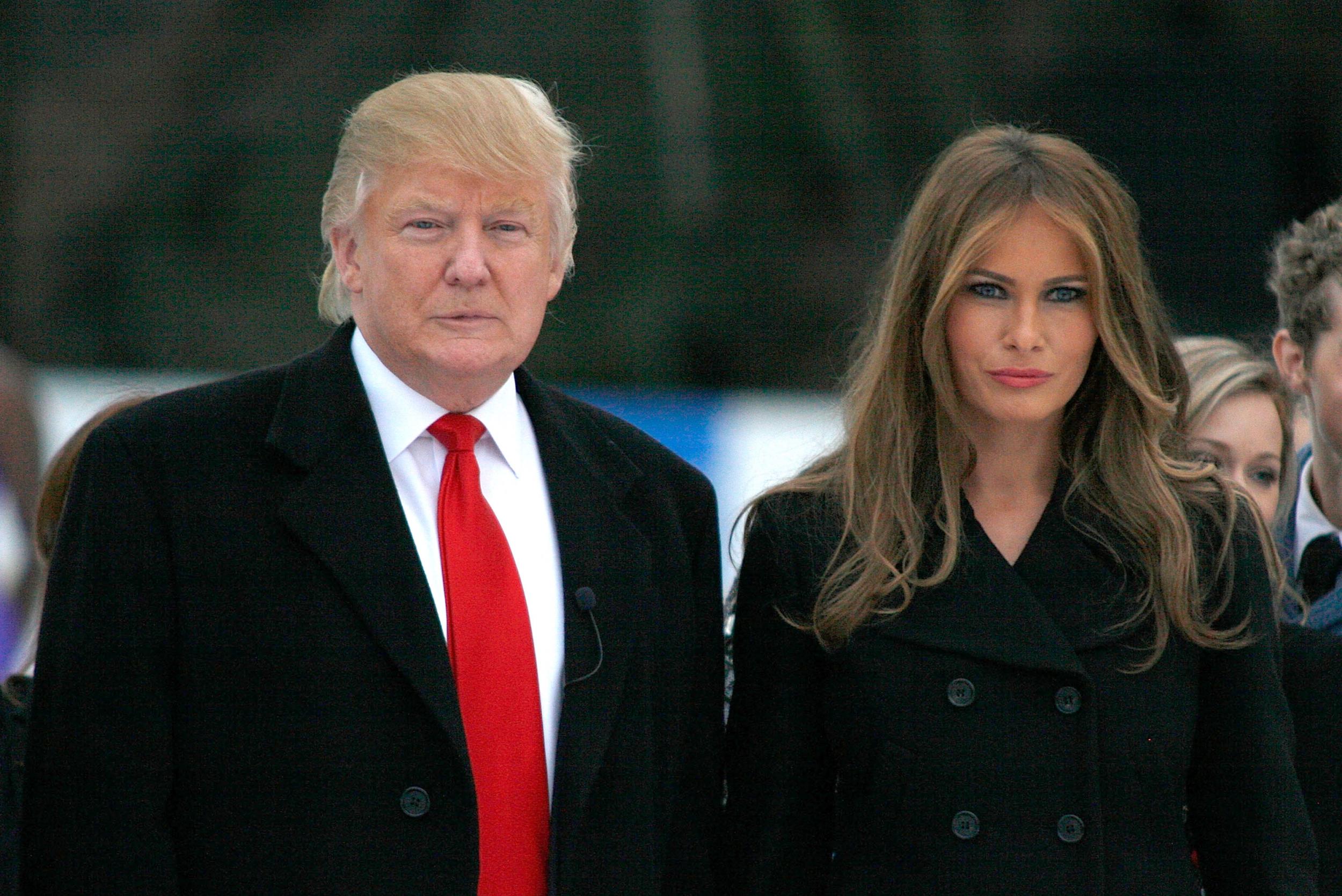 The United States president, Donald Trump has more trials to overcome as many media outlet as reported that he might be divorced legally by his wife after he leaves the White House.

According to a new claim from a former aide, Omarosa Manigault Newman the 15-year marriage of Donald and Melania Trump was “over” and “Melania is counting every minute until he is out of the office and she can divorce”.

Why did Melania Trump not divorce him earlier? Responding to this, the former aide said Donald Trump would have found a way to “punish” her if she had left while he was still in office.

“If Melania Trump were to try to pull the ultimate humiliation and leave while he’s in office, he would find a way to punish her,” he was quoted as saying by Daily Mail.

The claim that Melania is waiting to divorce Donald Trump once he is out of the White House comes a day after the 45th US President lost the US Presidential elections to Democrat Joe Biden.

however, In another related development, Televangelist Kenneth Copeland gave a fake laugh for almost a minute as he mocked reports that Joe Biden won the election.

The 83-year-old Texas pastor was filmed during service on Sunday, November 8, reacting to the result of the US elections.

“The media said what?” Copeland asked before bursting into a fake-laugh.